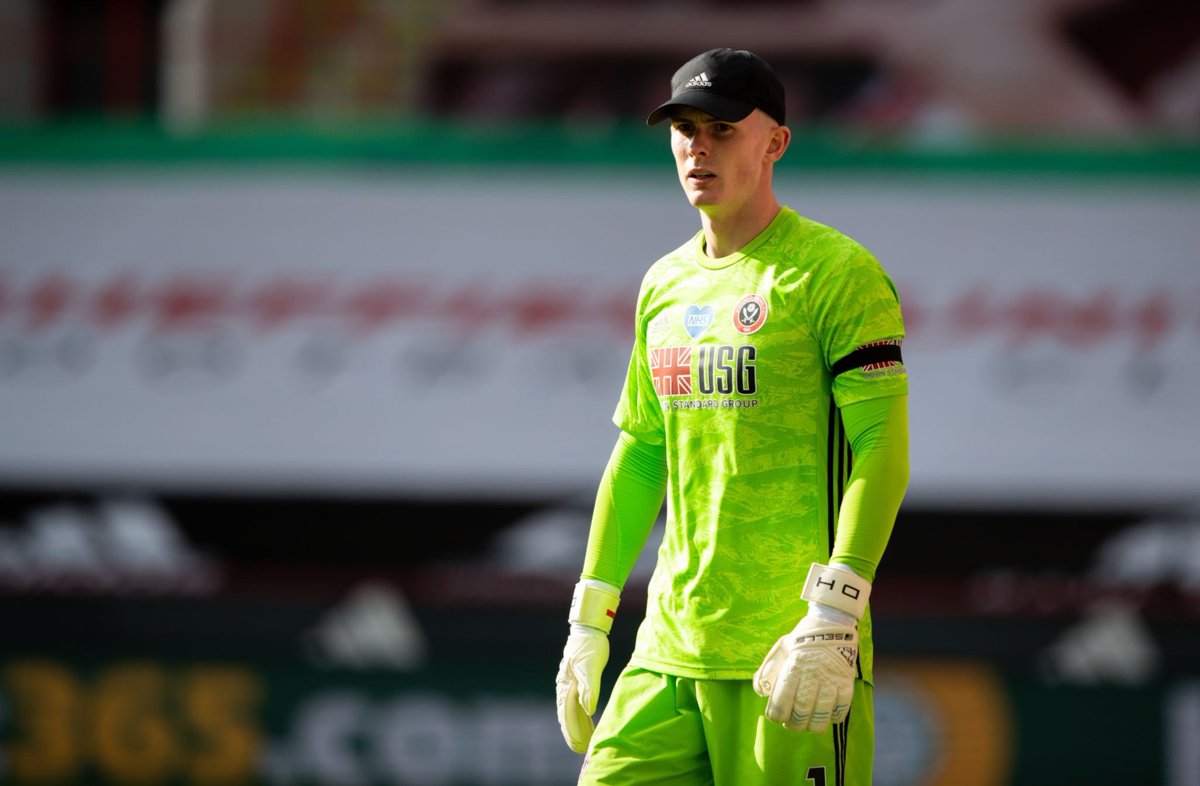 Everton goalkeeper Jordan Pickford is the first-choice goalkeeper in the England national team ahead of Dean Henderson and Burnley goalie Nick Pope. END_OF_DOCUMENT_TOKEN_TO_BE_REPLACED

Mourinho still believes in the title

Manchester United manager Jose Mourinho is adamant that his side can catch Manchester City in the race for the title despite falling eight points behind the leaders.

Jose Mourinho admitted that there have been some disappointing results for his side and that they were hoping to cut the gap between themselves and Manchester City, but that the poor results had come in difficult games (against Chelsea and Liverpool) and that he has no complaint against his players. END_OF_DOCUMENT_TOKEN_TO_BE_REPLACED
By admin, 4 yearsNovember 28, 2017 ago 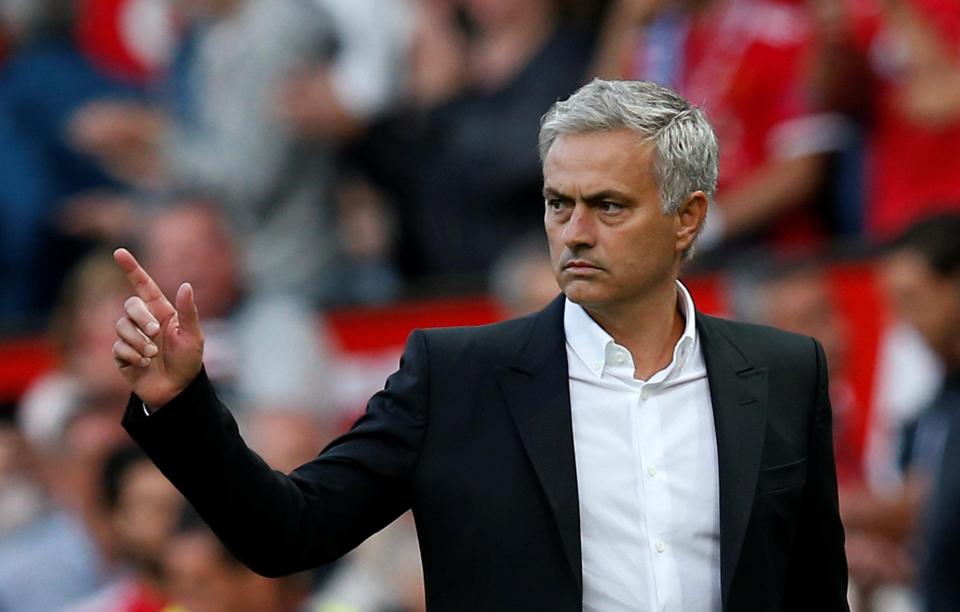 Speaking to ESPN, Burley feels the Red Devils have made a step forward with resounding wins over the weaker sides, but there is a still a gap between them and the Premier League crown, he said: “I think clearly United have made a step forward, the results would suggest it. Against weaker teams last year they gave up points, they weren’t as clinical, they weren’t as strong, as organised. But I’ve not got them to win the league. I don’t think they’ve taken a big enough one for me but I do think they’ve moved in the right direction.” END_OF_DOCUMENT_TOKEN_TO_BE_REPLACED

At any other point in Wayne Rooney’s career, his late free kick at the Britannia Stadium would have been seen as an important effort which rescued a valuable point in the club’s continued search for a place in the Premier League’s top four. But this most golden of goals actually took his total tally for United to an astonishing 250, surpassing Bobby Charlton’s record to make Rooney the club’s all-time leading goalscorer. END_OF_DOCUMENT_TOKEN_TO_BE_REPLACED
By admin, 5 yearsJanuary 26, 2017 ago

TIME FOR WAYNE TO STEP BACK?

After what Wayne Rooney has put on show in Manchester United jersey so far this season, it’s high time to start debating if he still has got it in him or he is on his way downhill. It’s not about numbers only. Numbers sometimes don’t show the real picture. But, Read more…

ONE OF THE BEST

Manchester United have had a lot of success over the years, but the 1999 team will always be remembered as one of the best in the world. During this season, the club managed to lift three major titles in the form of the Premier league, FA Cup, and the Champions Read more…