At any other point in Wayne Rooney’s career, his late free kick at the Britannia Stadium would have been seen as an important effort which rescued a valuable point in the club’s continued search for a place in the Premier League’s top four. But this most golden of goals actually took his total tally for United to an astonishing 250, surpassing Bobby Charlton’s record to make Rooney the club’s all-time leading goalscorer.

It is a major achievement for Rooney, particularly considering he has had to be content with a place on the bench for much of this season. Indeed, it will be interesting to see if the goal will lead to him gaining more opportunities on the pitch. Next up in the Premier League is Hull City on February 1st, with Betway promoting odds of 1/6 on a United win. However, will Rooney be given a chance to add to his record tally against a side flirting dangerously with relegation?

It remains to be seen just how far he can build on his record, but for now, let’s look back at five of the United legends he has surpassed in securing this incredible achievement. 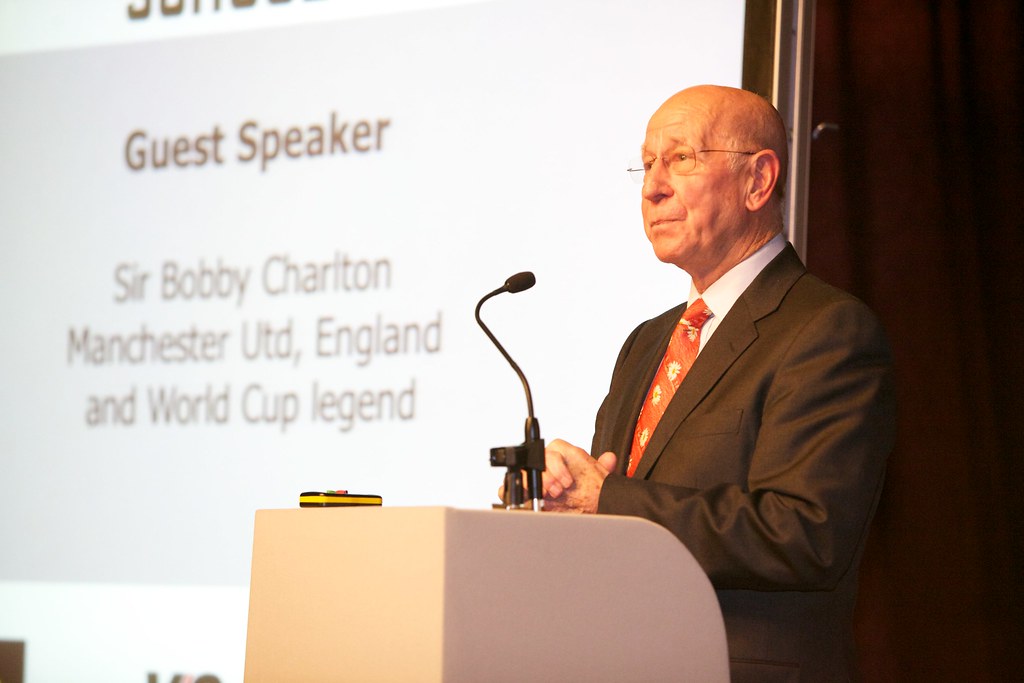 Arguably still the ultimate United living legend, Charlton’s distinguished career with the club saw him score 249 goals across 758 appearances. Ever the gentleman, he was quick to congratulate Rooney despite admitting to being a little disappointed at seeing his 40-year record come to an end.

It is interesting to note however that Rooney hit the 250 mark in 546 appearances, around 200 games fewer than it took Charlton to reach his total.

In a move that would have been deemed unthinkable at the time, Law also moved to archrivals Manchester City during his career and even scored a goal against United which many claim condemned them to relegation. Further investigation into this has suggested that this classic football myth is not exactly true.

Jack Rowley
Rowley may not be the most famous name to grace the all-time top scorer’s list, but his 211 goals in 424 appearances means he is well deserving of his spot.

He joined United in 1937 for just £3,000 and rejoined the club once competitive football was relaunched after the Second World War in 1946.

Dennis Viollet
One of the Busby Babes and a man who remarkably survived the Munich air crash with just minor head injuries, Dennis Viollet scored 179 goals in 293 appearances for United.

Viollet’s association with the club began when he joined as an amateur but came to an end when he chose to join Stoke City in 1962, with his incredible goals tally ensuring his place in United folklore for years to come.

George Best
Dennis Viollet shares the fourth spot in the list of United’s all-time goalscoring greats with a true legend of the club and British football in general.

One of the first British footballers to truly become an icon who outgrew the sport itself, Best scored 179 goals in 470 appearances for United. The club’s own history books also reveal he holds the post-War record for the most goals in a single match, scoring six in an FA Cup tie against Northampton Town.

Manuel Pellegrini has admitted that if Manchester City doesn’t raise their game immediately, the Premiership title will be out of their reach very soon. The Sky Blues have lost three matches in a row in Read more…

Everton winger Aiden McGeady has been linked with a return to his roots at Celtic. The Scottish winger started his career at Celtic before moving onto Spartak Moscow in 2010. At that time,McGeady was on Read more…