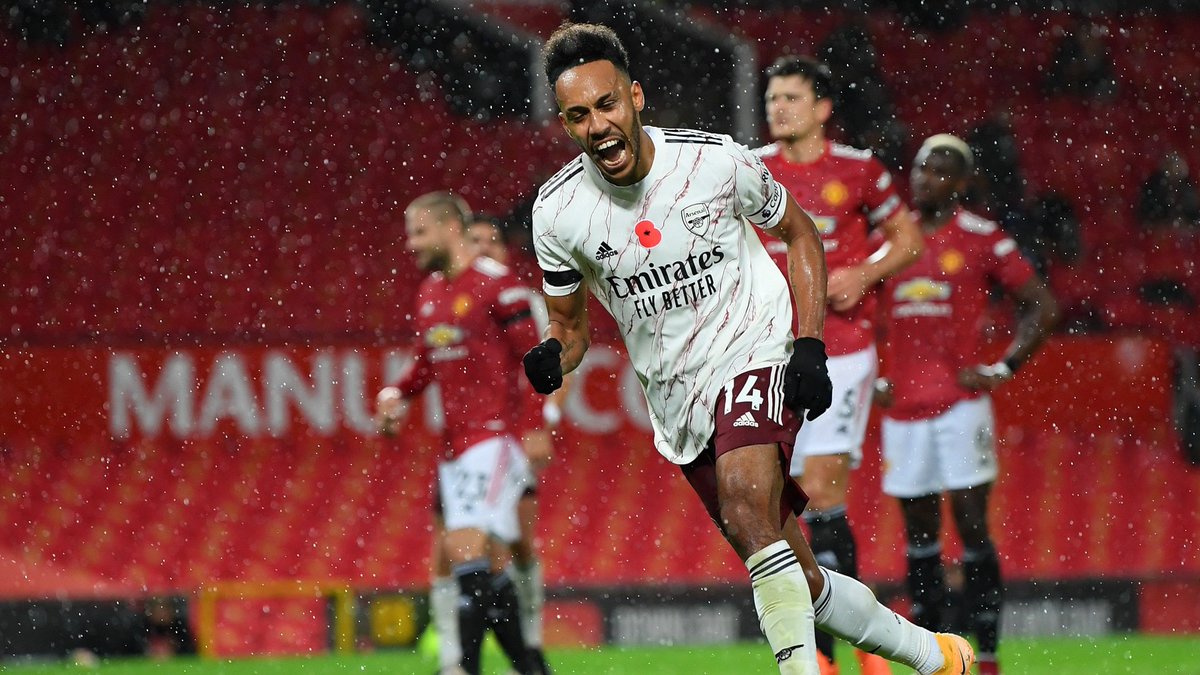 Former club striker Solskjaer was sacked as the Manchester United manager shortly afterthe demeaning 4-1 away loss to newly promoted team Watford. In his last game as the Manchester United boss, Solskjaer watched on as the Hornets were outclassed by a team who secured Premier League promotion at the start of this season. Watford are one of the  three newly promoted teams in the English top flight alongside London club Brentford and Norwich City. Josh King, IsmailaSarr, Joao Pedro and the impressiveEmmanuel Dennis found the back of the net for the Hornets, whileManchester United substitute Donny Van De Beek scored the only goal for the visiting team during the game.
END_OF_DOCUMENT_TOKEN_TO_BE_REPLACED

By index, 5 months ago

Manchester United ended the current Premier League campaign with a win at the expense of Wolves on the final day of the season at the weekend. The Red Devils saw off Wolves 2-1 with a second string team. 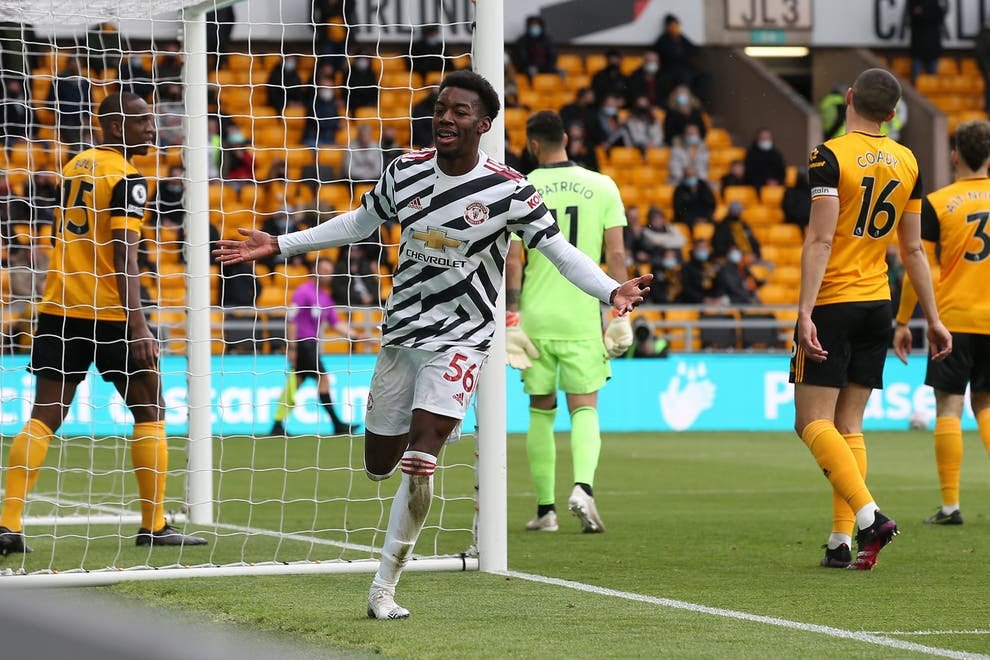 Red Devils manager Ole Gunnar Solskjaermade a lot of changes to his team for the trip to the midlands to face Wolves with an eye on the Villarreal match in the Europa League final. Manchester United will face the Yellow Submarines in the final of Europe’s second tier competition in Gdansk on Wednesday night.
END_OF_DOCUMENT_TOKEN_TO_BE_REPLACED

Ole Gunnar Solskjaer and his players didn’t hit the heights of their last Premier League outing at home in the Wolves game on Tuesday night. Solskjaer masterminded a thumping victory over rivals Leeds United in the last game with the likes of Bruno Fernandes, Scott McTominay, David James and Victor Lindelof getting on the scoresheet for the Red Devils. Manchester United scored six goals in a league game at home for the first time in almost a decade as the Old Trafford giants thrashed Leeds United 6-2 in their last game at the match venue before the Wolves game. END_OF_DOCUMENT_TOKEN_TO_BE_REPLACED
By index, 1 yearJanuary 15, 2021 ago 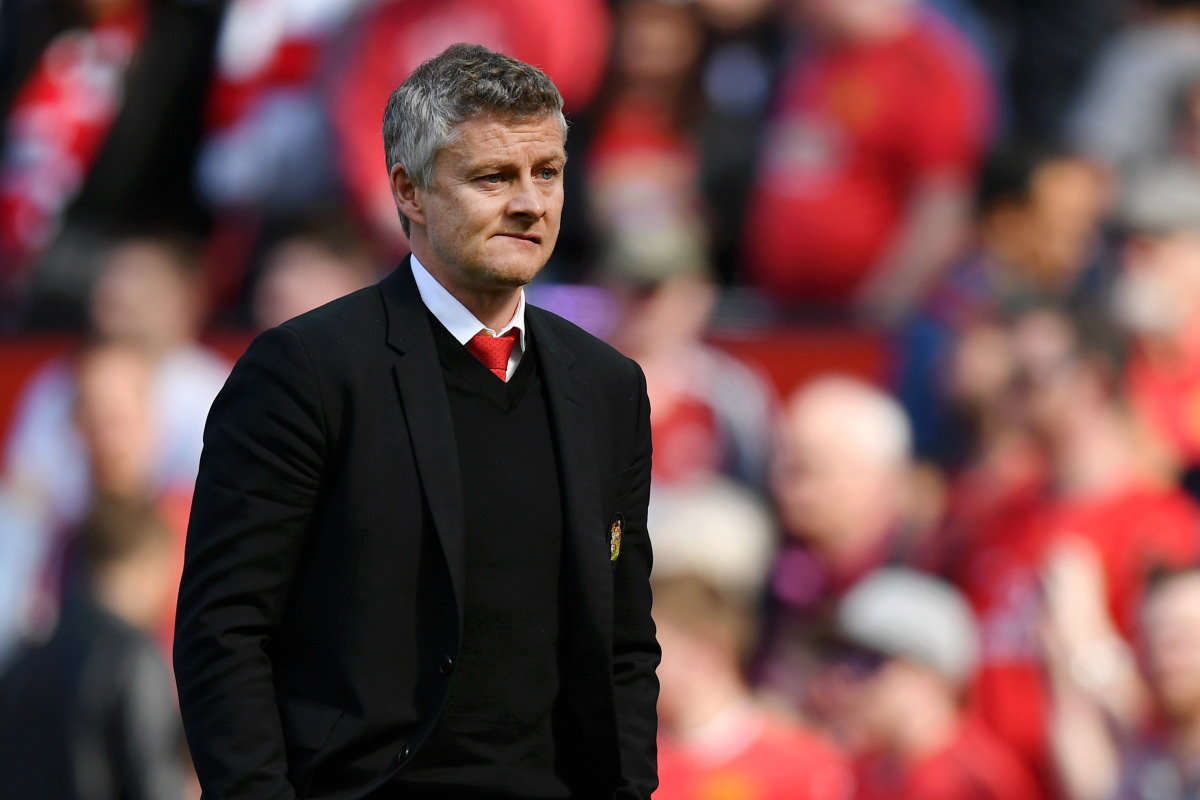 Raiola, world football’s most recognized agent, who also has Pogba as one of his numerous big-name clients is extremely bitter that the World Cup winner is still at United and wants him to leave the club as soon as possible.
END_OF_DOCUMENT_TOKEN_TO_BE_REPLACED
By index, 1 year ago

Manchester United manager Ole Gunnar Solskjaer has reportedly made a last-ditch plea to Romelu Lukaku in order to convince him to remain with the club. The 26-year-old endured a difficult 2018/19 campaign with the Red Devils where he contributed just 15 goals across all competitions and reports have since suggested Read more…

Manchester United manager Ole Gunnar Solskjaer has heaped praise on midfielder Scott McTominay after he scored his maiden senior goal during the club’s 2-1 Premier League defeat at Wolverhampton Wanderers. The Scotland international has only earned the occasional start this term, but he has managed to make the most of the game time to earn the plaudits of the head coach.

In a press conference, Solskjaer praised the showing of the young midfielder, who opened the scoring at the Molineux Stadium on Tuesday. He added that the Scot has never disappointed in the club’s shirt and he could have a long future ahead of him with the Red Devils, he said: “Scott has never ever let us down and he never disappoints when he plays.
END_OF_DOCUMENT_TOKEN_TO_BE_REPLACED
By index, 3 years ago

ESPN FC pundit Craig Burley has said that Manchester United should appoint Mauricio Pochettino over Ole Gunnar Solskjaer as the permanent head coach of the club. The Red Devils were struggling to keep up with the top four places when Jose Mourinho was sacked in December but Ole has managed to bring them within two points off the same while working in an interim role.

Despite this, Burley believes Pochettino is the no-brainer option for the Red Devils in the summer, given they can trust the Argentine’s experience to work with the handsome transfer budget while competing for the Premier League crown, he said: “If it wasn’t Manchester United and there was another club to be managed, and there was a choice between Solskjaer and Pochettino, it’s not even close – it’s Pochettino. So why should it be different because it’s his former club? Over a short period at the moment he’s done a great job, but who would you prefer to try and peg back Klopp and Guardiola with a big budget? I think Pochettino would be the answer with a big budget.”
END_OF_DOCUMENT_TOKEN_TO_BE_REPLACED
By index, 3 yearsApril 18, 2019 ago

Manchester United’s caretaker boss Ole Gunnar Solskjaer has said that he is excited by the FA Cup challenge after the Red Devils were pitted against Arsenal for the fourth round of the competition. The Mancunian giants have been in splendid form under the guidance of the interim head coach and the recent triumph over Reading in the FA Cup third round saw them secure their fifth successive victory.

However, their prospects of securing FA Cup success lie on beating the big teams and Solskjaer is up to the challenge of facing the Gunners on the road in the next round, he told MUTV: “Fantastic. We need these games. These players need the big games to be challenged. Of course, everyone says we have won the last five games but [they have] not been [against] big opposition. But you can only beat the teams you play and, for us to get tested and go to the next level, you need those games. And if you want to win the FA Cup, you have to beat everybody.”
END_OF_DOCUMENT_TOKEN_TO_BE_REPLACED
By index, 3 years ago

Manchester United’s caretaker manager Ole Gunnar Solskjaer has hinted that the club have plans of bolstering the first-team squad when the transfer window reopens next month. The Red Devils are currently struggling to stay alive in the top-four race with an 11-point gap already and Solskjaer has a huge task ahead, if the club are to return to the Champions League next term.

Speaking to reporters, Solskjaer said that he may have an input on the incoming signings, although much of his focus would be on understanding and improving the players within the existing squad, he quipped: “I will have an input but the job is to get to know the players, observe them I’ve seen more or less every game from Norway but to get to know the players, what do I think I can improve them on and the club have got the recruitment and scouting, they’ve got their targets but I’ve not sat down and talked about that.”
END_OF_DOCUMENT_TOKEN_TO_BE_REPLACED
By index, 3 years ago