He is only two behind top scorer Diego Costa. Mourinho says that Ibrahimovic came to the club not to just pick up a lot of wages and stuff here and there. As a manager who has previously worked with the Swede, Mourinho says that Ibrahimovic is one of the immensely hungry players out there and he always likes to get his 110% to the teams he represents. END_OF_DOCUMENT_TOKEN_TO_BE_REPLACED 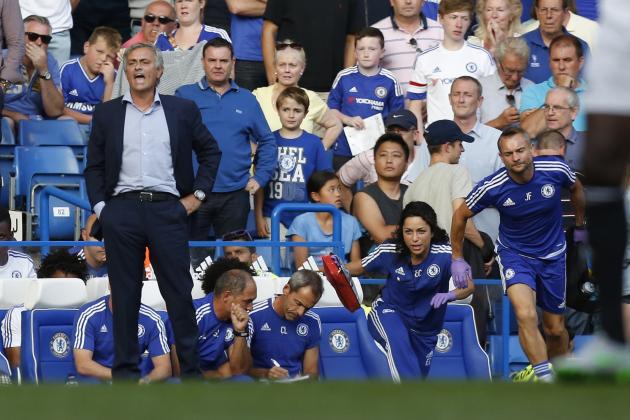 United’s victory was always going to be certain if they were playing at the best. The team was rich with talent like Anthony Martial, Wayne Rooney, Zlatan Ibrahimovic and Juan Mata. Furthermore, the signing of Eric Bailly in central defence seemed to give them the kind of steel that they had been missing since the departure of Nemanja Vidic. The Ivory Coast international was named as the man of the match in the FA community shield against Leicester City. He once again turned in with a great performance on Sunday. Mourinho says that even Sir Alex Ferguson used to do have nervousness prior to big matches.
END_OF_DOCUMENT_TOKEN_TO_BE_REPLACED