END_OF_DOCUMENT_TOKEN_TO_BE_REPLACED

By index, 2 weeks1 week ago

Odion Ighalo is one of the positive surprises that happened at Manchester United says the former United goalkeeper Peter Schmeichel. Ighalo was given in loan from Shanghai Shenhua on January transfer window. Since then his performance for the club has been impressive he has scored four goals from appearing in eight matches. His contract with United was to end at May but due to the COVID 19 pandemic, it has been extended till January 2021 to ensure his presence on the remaining matches of the current season.

Schmeichel has praised Ighalo for his character and his game on the pitch. His personality is very much likeable and everyone has made a positive attitude towards him. This kind of personality will change the attitude of the whole club and bring more positivity to the club. It’s better to have a person who makes jokes inthe dressing room than to have a person who is angry.
END_OF_DOCUMENT_TOKEN_TO_BE_REPLACED
By index, 2 months ago 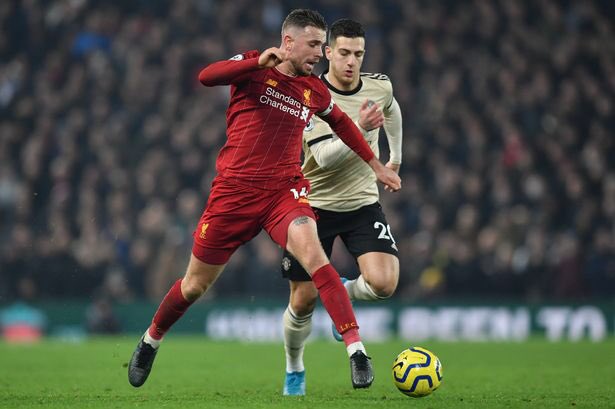 Solskjaer said that since his arrival at the club he had been a great influence in the team. He has been creating and scoring goals for the team and has uplifted the team’s spirit with his enthusiastic approach. He furthermore added that the Portuguese player may seem worn out today, as he has been playing too much. Even amid this, he stepped up and scored the penalty for the team securing the lead for the club.
END_OF_DOCUMENT_TOKEN_TO_BE_REPLACED
By index, 3 months ago 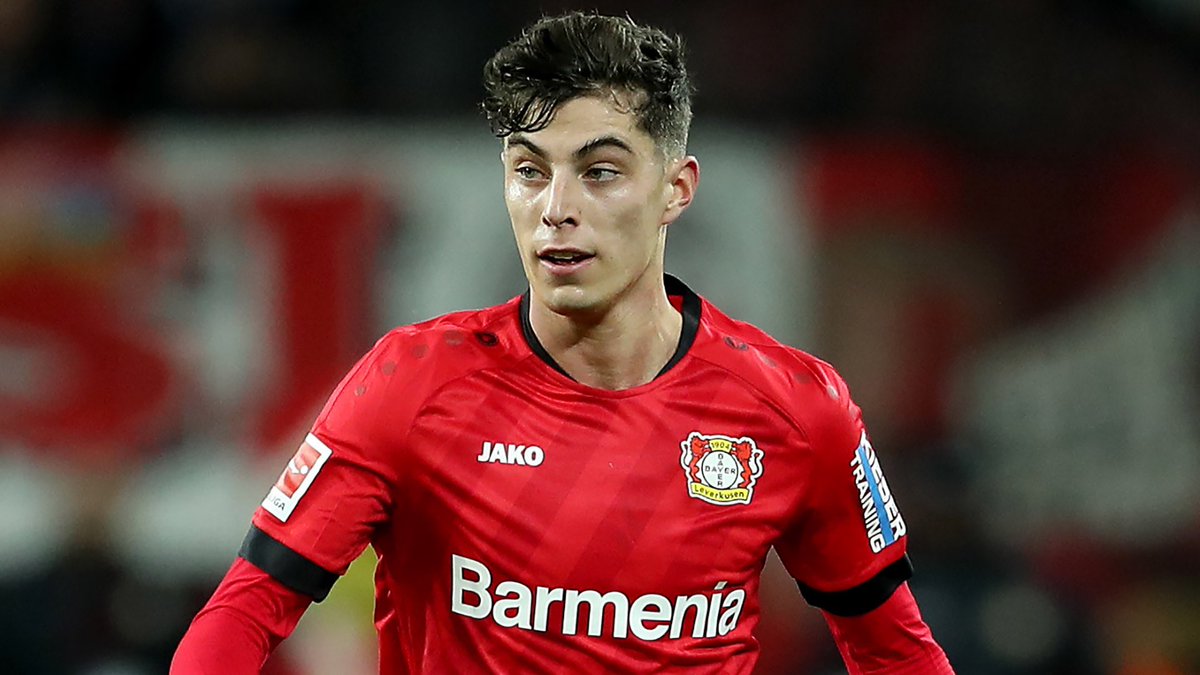 Fernandes since his arrival at the club has not experienced defeat and he has scored eight goals and helped with eight other goals in 17 appearances for the club. His performance is an important part in helping the club during the second half of this season.
END_OF_DOCUMENT_TOKEN_TO_BE_REPLACED
By index, 3 months ago 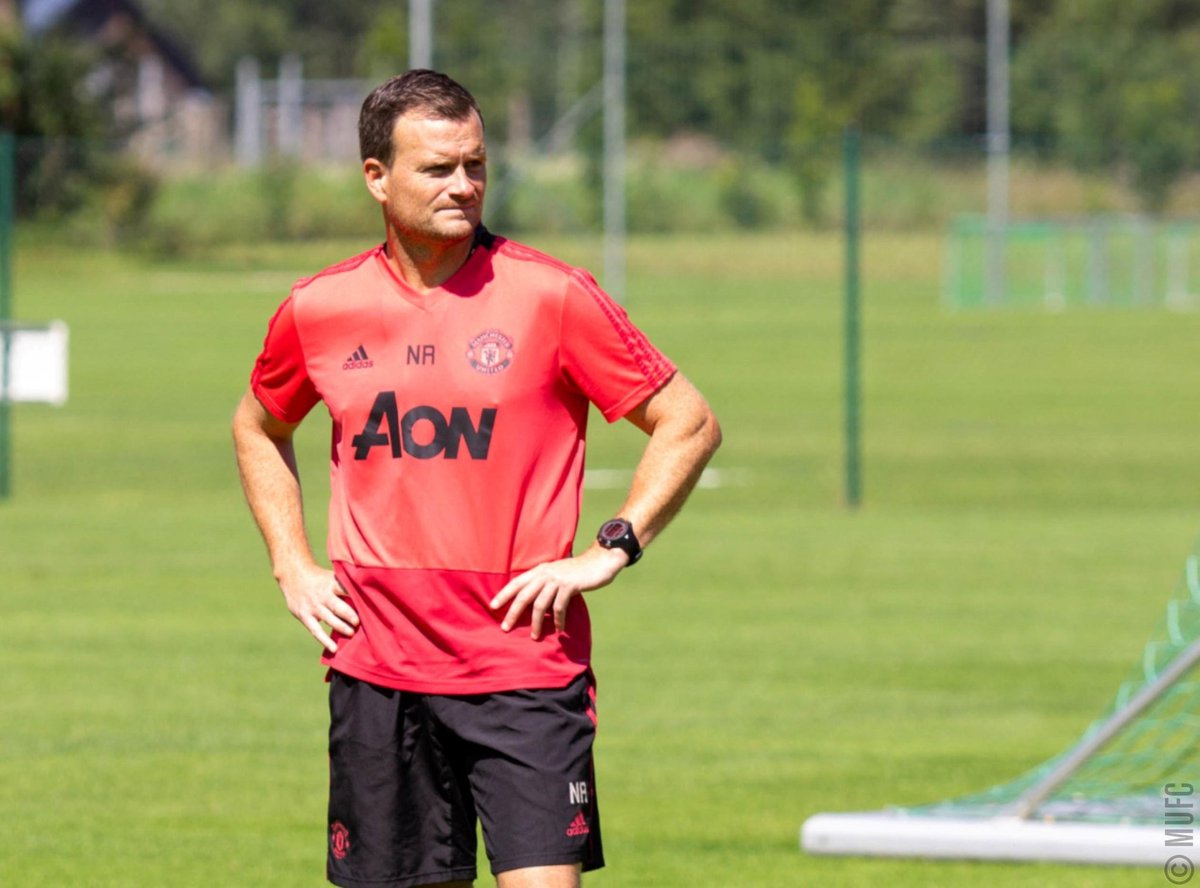 That has earned him plenty of plaudits and Little has been impressed with Rashford’s ability to score while starting from a wide attacking position, he told:“People would say Marcus won’t be able to score the right amount of goals on the left but he has got so many different ones now. You can tell a striker is getting better by the variety of goals he scores; from his head, left foot and right foot. If you actually look through his goals, he is scoring a variety. You add on penalties and free-kicks and then your numbers really start to go up.”
END_OF_DOCUMENT_TOKEN_TO_BE_REPLACED
By index, 5 months ago

Manchester United winger Daniel James has been compared to the Welsh striker Gareth Bale. He, however, denies the comparison by calling it silly. James was transferred to Manchester United from Swansea in the summer of 2019. He was signed for £15 million in a five-year contract. He has made 27 appearances for the club during which time he has scored three goals and assisted six.

The winger has been playing for Wales national team, and his position and nationality leads him to be compared to Real Madrid star Gareth Bale.
END_OF_DOCUMENT_TOKEN_TO_BE_REPLACED
By index, 6 months ago

Manchester United forward Marcus Rashford has confirmed that he has made a good recovery from the back problem but won’t be able to achieve peak fitness until he hits the training ground. The England international sustained a stress fracture in his back during the FA Cup third round replay against Wolverhampton Wanderers in January and he has since missed 13 games for the Red Devils across all competitions.

Rashford was initially predicted to make his comeback during the final week of the Premier League season but he will have a more dominant role to play as the season was suspended in mid-March amid the coronavirus pandemic. Speaking on the United podcast, Rashford said that he is likely to improve on his indoor training regime in the coming days but can’t get up to full fitness unless he is into first-team training at the Carrington complex.
END_OF_DOCUMENT_TOKEN_TO_BE_REPLACED
By index, 7 months ago

Hislop urges Arsenal to swoop for Thomas Partey in the summer

ESPN pundit Shaka Hislop has urged Arsenal to make the move for Thomas Partey when the transfer window reopens at the end of the campaign. The Ghana international has been linked with the north London side for the past 18 months but that has not necessarily materialised into a possible transfer. 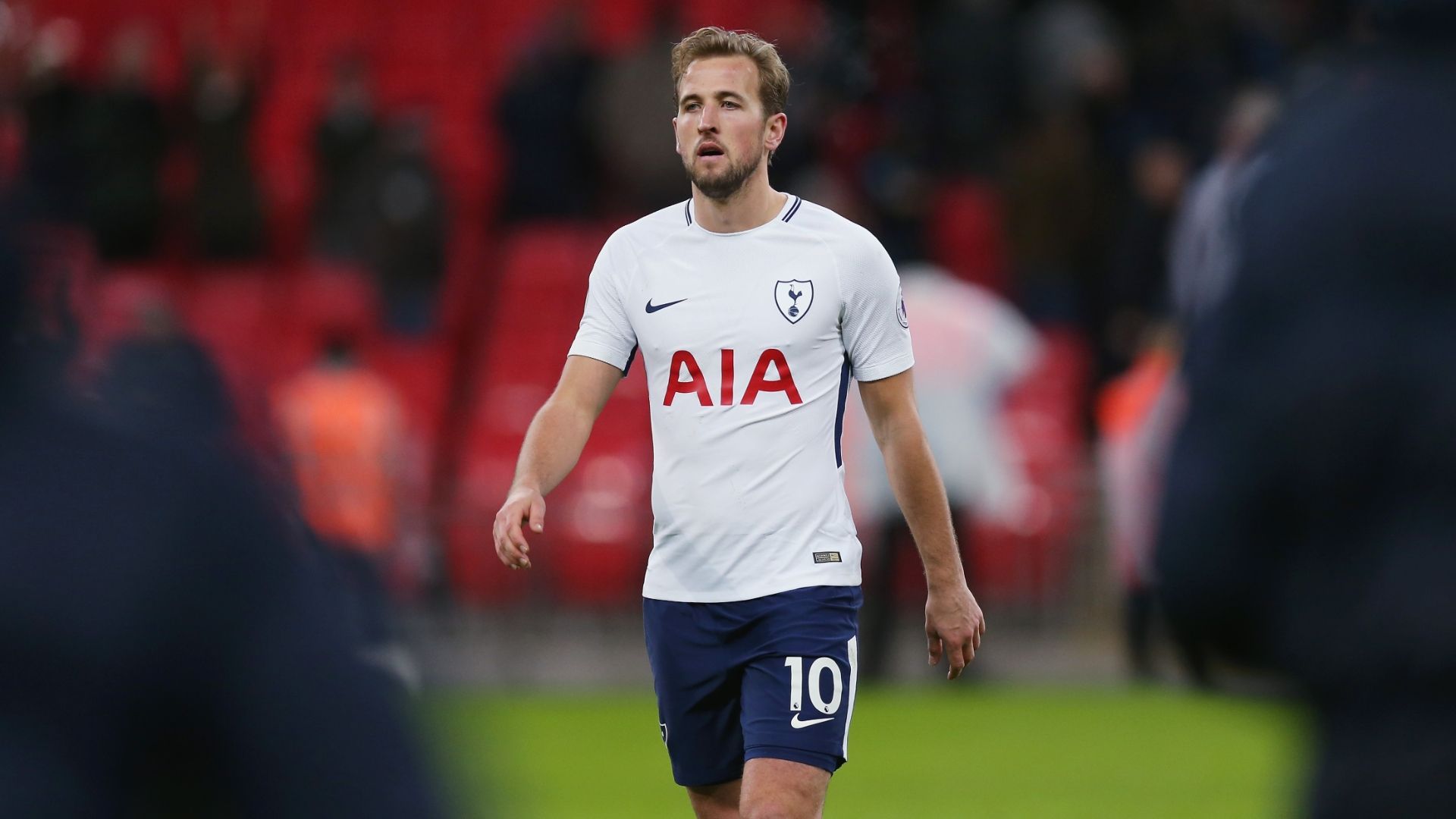 Ahead of the summer, the north London side have once again been associated with the defensive midfielder and reports claim that he has been earmarked as the prime transfer target. Speaking on ESPN, Hislop said that Partey has been outstanding for Atletico Madrid in recent seasons and the Gunners should sign him at the earliest possibility.
END_OF_DOCUMENT_TOKEN_TO_BE_REPLACED
By index, 8 months ago

Manchester United manager Ole Gunnar Solskjaer has expressed his delight after Eric Bailly made his first appearance of the season for the club. The Ivorian has been sidelined for most of the current campaign following his knee ligament injury in pre-season and that meant that he had spent the past few months under rehabilitation. 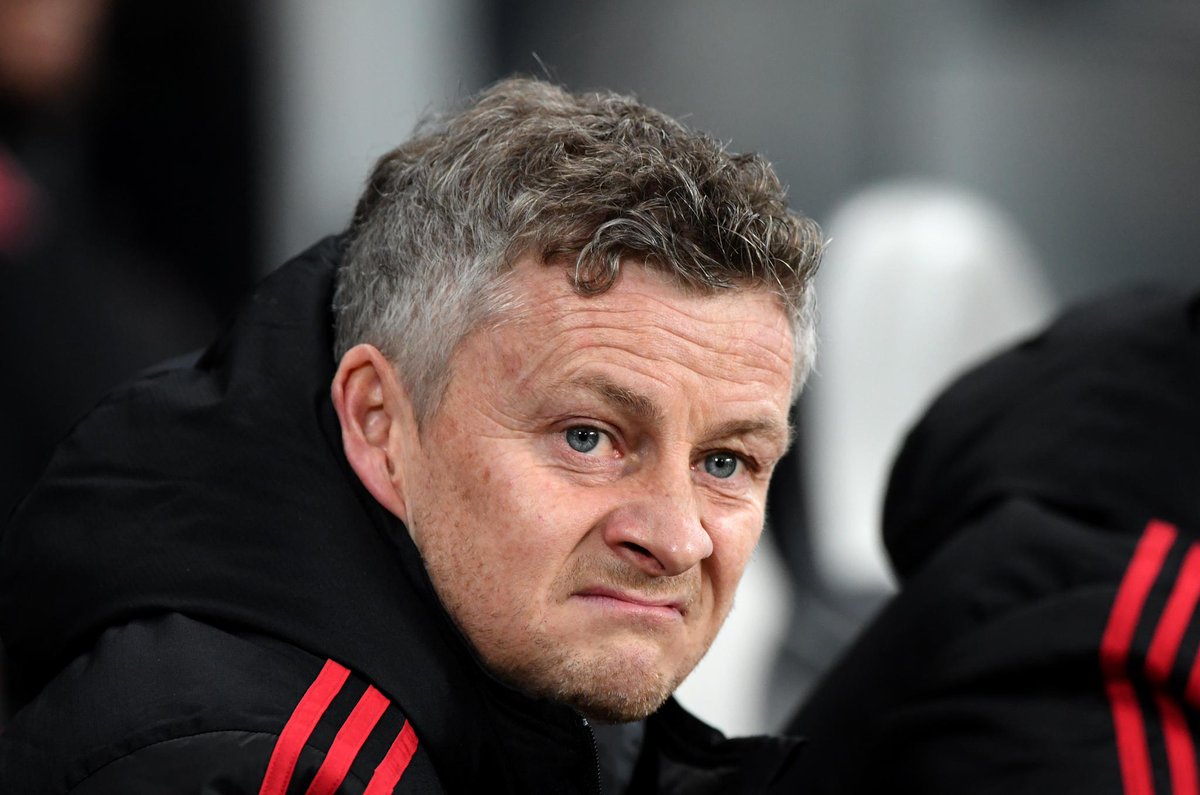 On Monday night, Solskjaer chose to hand Bailly with his maiden appearance of the campaign with Victor Lindelof down with an illness and the Ivorian proved his worth with a calm and collective performance in a back three involving Luke Shaw and Harry Maguire. While Shaw and Maguire fared impressively with multiple clearances and interceptions on the night, Bailly equally excelled as he managed to make three key blocks.
END_OF_DOCUMENT_TOKEN_TO_BE_REPLACED
By index, 9 months ago

Manchester United boss Ole Gunnar Solskjaer has claimed that he never doubted his ability to lead the Red Devils even when he did not have a great amount of managerial career when he stepped in as the replacement for Jose Mourinho. Many criticised United for the hastiness shown with the decision to appoint Solskjaer, who does not have a great managerial record after being in charge of for spells so far. After a remarkable start to his United tenure, Solskjaer has once again given way for his critics to make comments. His United team have been performing poorly and inconsistently in the 2019-20 campaign.

The recent victories over Manchester City and Tottenham have gone a long way to improve the look of a poor campaign. Solskjaer has responded to his critics by claiming that he has always felt confident about his abilities. Those two crucial victories have put a gloss on the disappointing results achieved under the Norwegian. There have been heavy losses like the 4-0 defeat against Everton towards the end of last season. These two victories, however, have put United within touching distance of the top four. The 1-1 draw with Everton may have seen the club drop more points against the Merseyside blues, but United are without a defeat in five games across all competitions.
END_OF_DOCUMENT_TOKEN_TO_BE_REPLACED
By index, 11 months ago