The big guns will return for Manchester United ahead of their Premier League home clash with Aston Villa on Saturday lunchtime after they were rested for the Carabao Cup third round exit at the hands of London club West Ham United on Wednesday night. 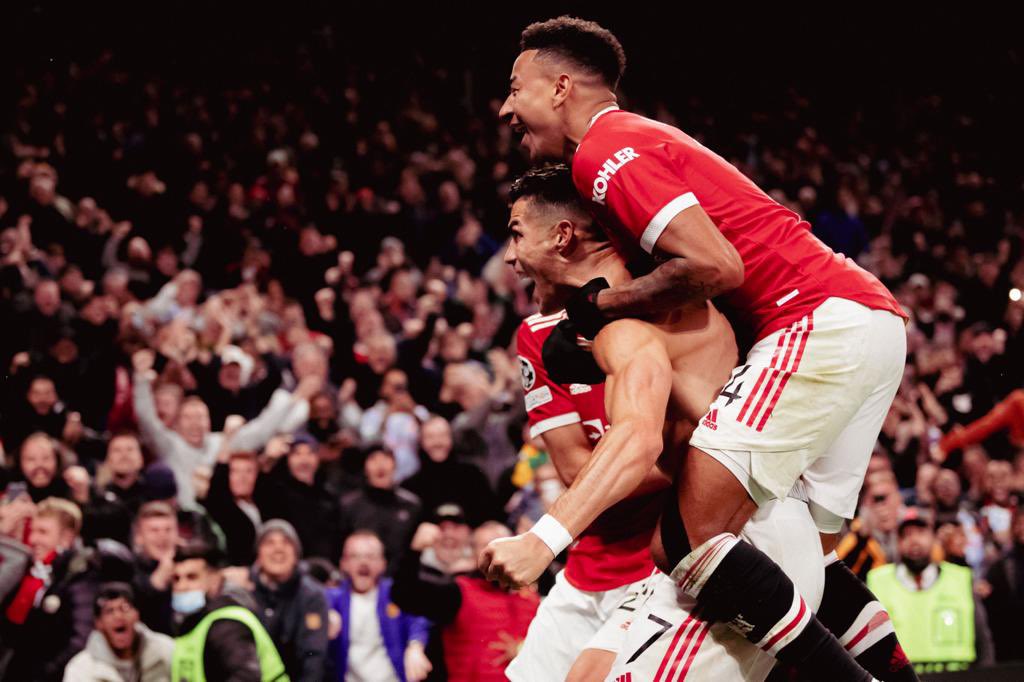 Manchester United faced the Hammers in two separate competitions within the space of three days. The Red Devils secured a late 2-1 win over West Ham United in the Premier League courtesy the strike from England international Jesse Lingard who came off the bench to score the winning goal. The Hammersavenged the result by eliminating Manchester United from the third round of the Carabao Cup thanks to a 1-0 win away from home. END_OF_DOCUMENT_TOKEN_TO_BE_REPLACED
By index, 8 months ago

Manchester United loanee Jesse Lingard has won the goal award in the Premier League for the month of April for his sensational strike againstWolverhampton Wanderers at the Molineux. England international attacker Lingard is on loan at West Ham United from Manchester United and he has been a regular goalscorer for the Hammers. He signed for West Ham United on loan during the winter transfer window. 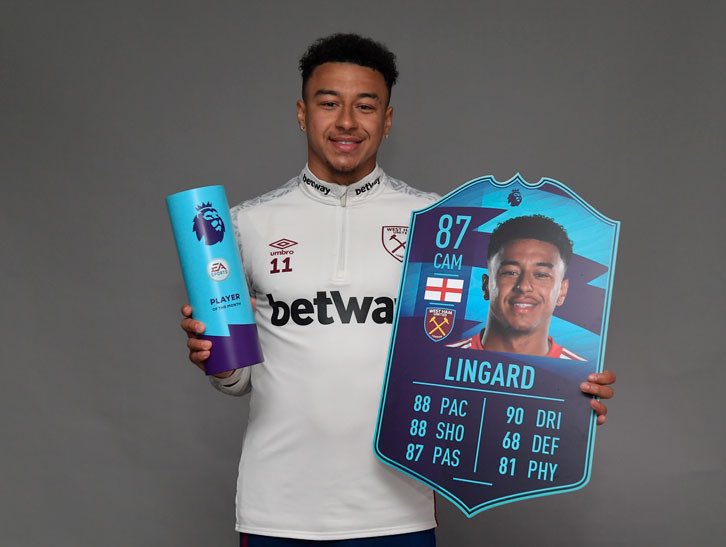 Lingard was rewarded with the goal award for his excellent strike against Wolves. He picked up the ball ten yards into his own half before proceeding on an unstoppable run that ended with a fine strike that Portugal international shot stopper Rui Patricio had no chance of saving in the Wolves goal. Lingard was the recipient of the opening goal as West Ham secured a 3-2 away win over Wolves at the start of the month under review.
END_OF_DOCUMENT_TOKEN_TO_BE_REPLACED 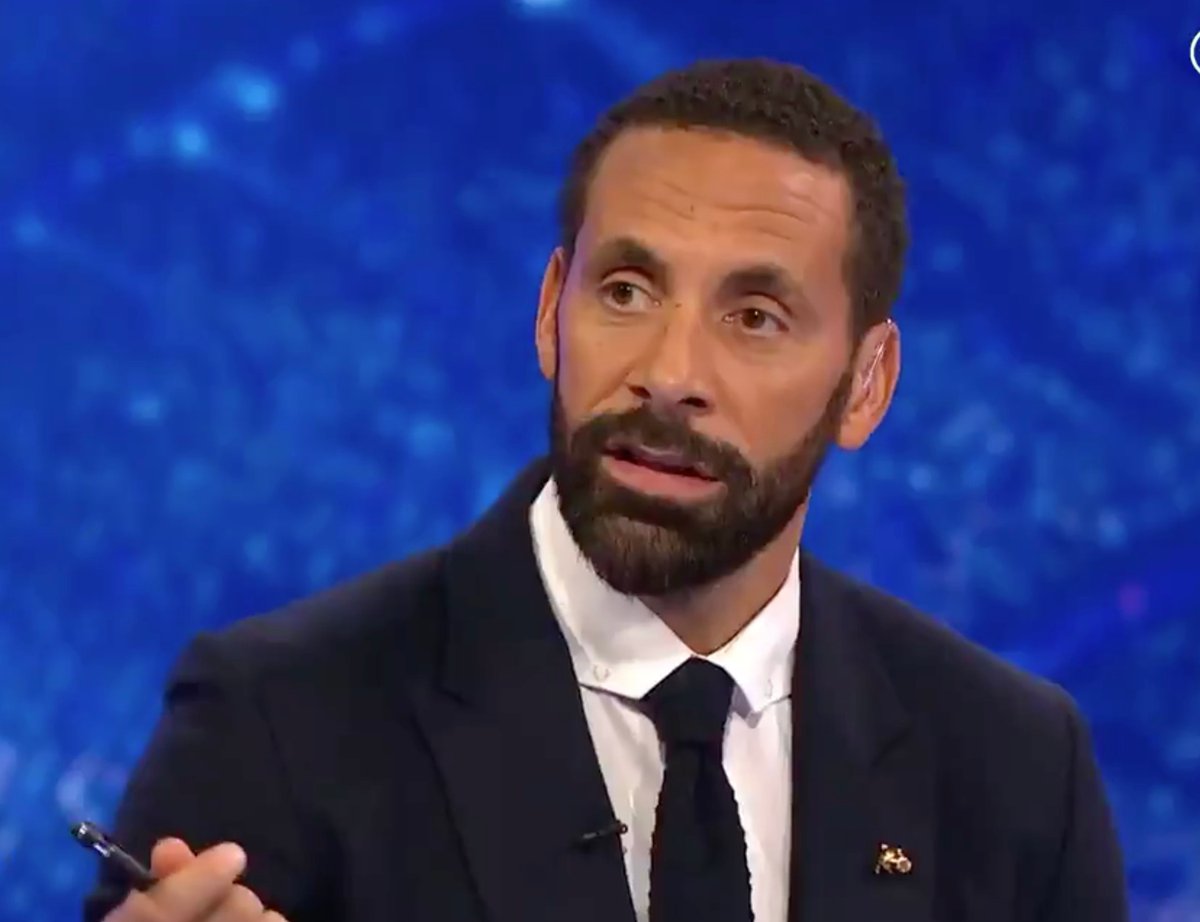 According to The Sun, Arsenal are one of the cluba keen to sign in-form Lingard in this summer’s transfer window. Other Premier League teams like Leicester City and Tottenham Hotspur have also been touted as possible destination for Lingard.
END_OF_DOCUMENT_TOKEN_TO_BE_REPLACED 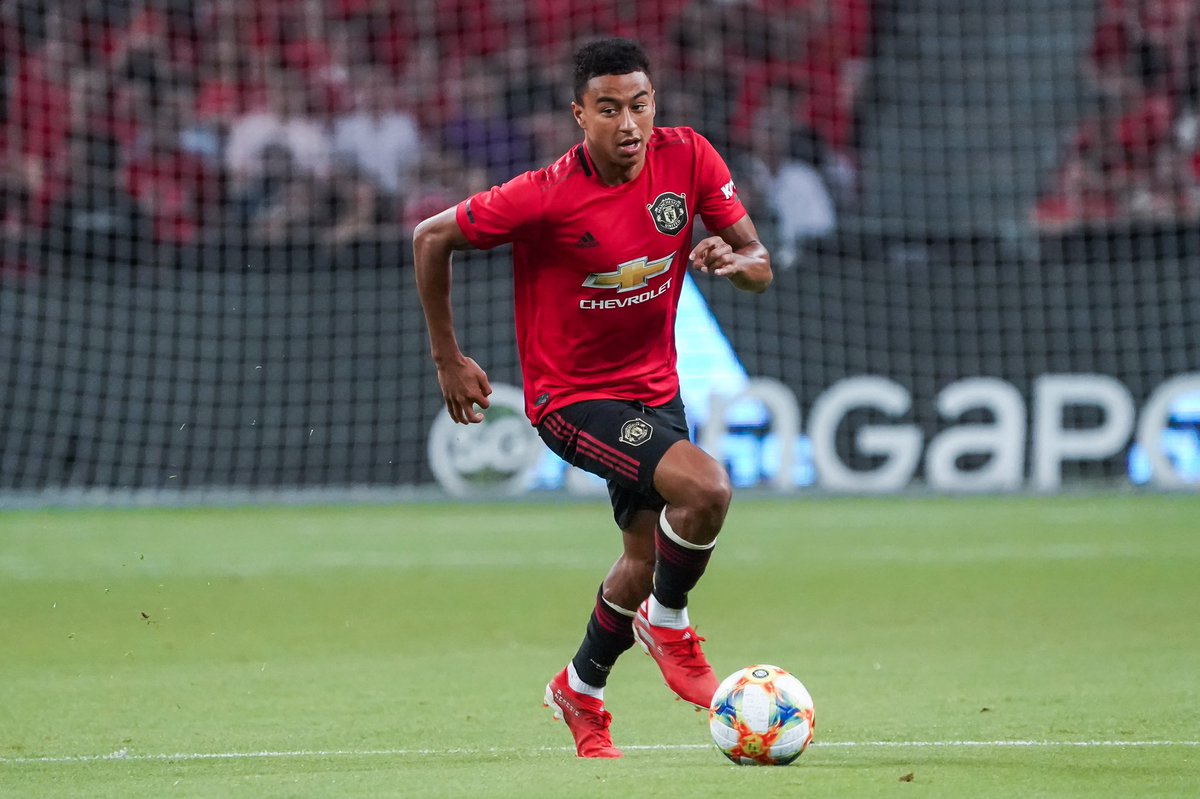 Ahead of the Liverpool game, West Ham United are one of the form teams in the league with four straight wins. The Hammers are in fifth position on the Premier League log and two points adrift of Liverpool in the final Champions League spot. Only four teams will represent in the Champions League next season. Manchester United loanee Lingard will help West Ham United plug the attacking hole created as a result of the exit of Ivorian striker Sebastien Haller. In one of the biggest deals in the ongoing January transfer window according, Sebastien Haller signed for Dutch Eredivisie giants Ajax Amsterdam fromWest Ham United for a reported fee of around £20m.
END_OF_DOCUMENT_TOKEN_TO_BE_REPLACED