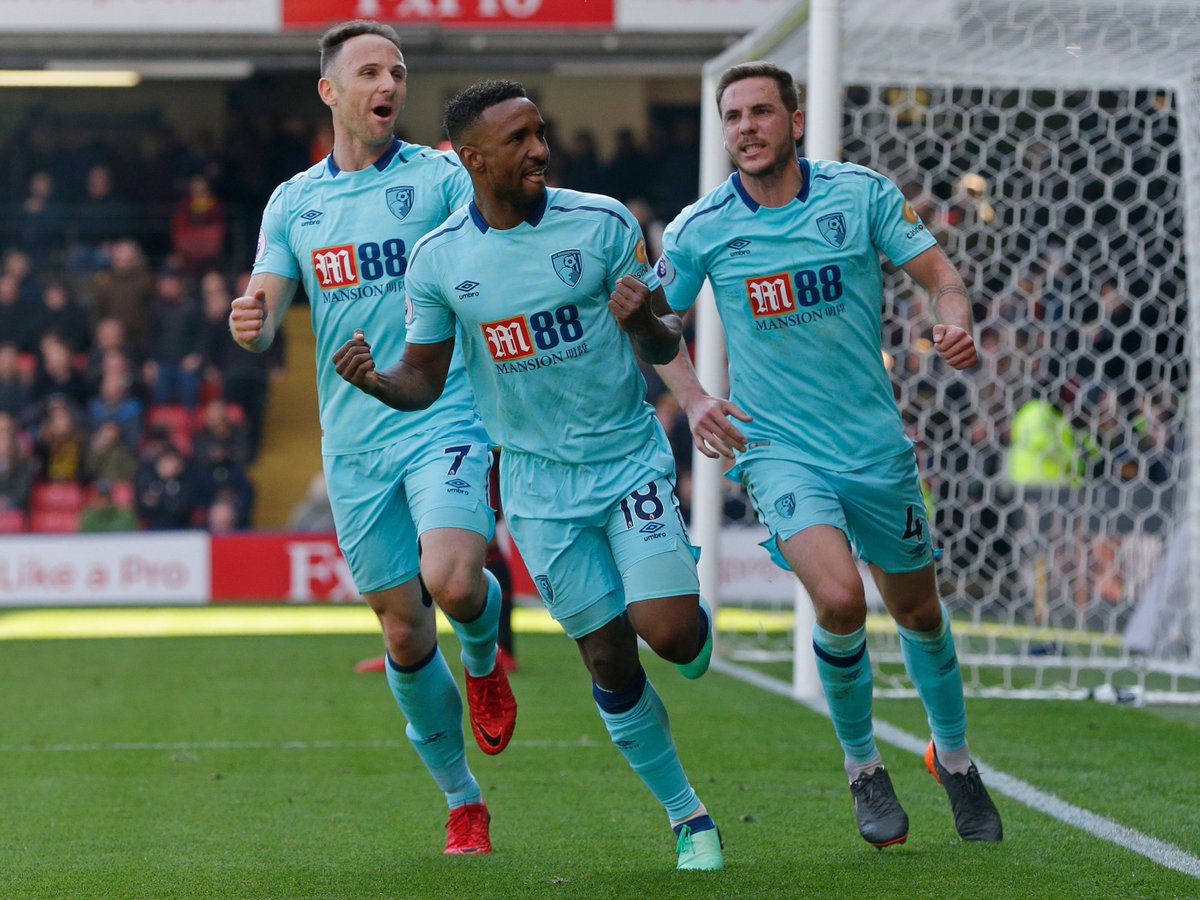 The well-travelled England cap – who has represented his country at every level from U16 to the senior squad – is currently plying his trade at Dean Court in the colours of Premier League club Bournemouth but his CV shows stints at West Ham, Tottenham and even Portsmouth (when they used to be half-decent). END_OF_DOCUMENT_TOKEN_TO_BE_REPLACED
By admin, 4 yearsApril 27, 2018 ago

BT Sport Pundit Robbie Savage feels Manchester United will go all the way to lift the Premier League title this season due to the strength in depth in the Red Devils squad.

Jose Mourinho brought in the likes of Victor Lindelof, Romelu Lukaku and Nemanja Matic during this summer’s transfer window for a combined sum of over £140m.

While Lindelof has yet to take the playing field in the Premier League, Matic and Lukaku have already made a huge impression among the fans with convincing performances in the first three games of the campaign. The Red Devils clinched comfortable 4-0 wins over West Ham United and Swansea City until last weekend, and this has been followed with a domination 2-0 triumph over Leicester City on Saturday afternoon.

Pundits from across the United Kingdom have tipped Manchester City as strong favourites for the Premier League title, but Savage reckons Mourinho has options for any situation and can guide his side to league success in his second season in-charge, he said: “The options, especially looking at (Marouane) Fellaini. If they’re struggling in games they can put Fellaini up top for the long ball, diagonals. Zlatan Ibrahimovic now who has signed. The difference in options now, off the bench, on the field. That’s why I think they’re favourites to win the league.” END_OF_DOCUMENT_TOKEN_TO_BE_REPLACED

United have managed only two wins in the last five league matches. Two of those games have finished as 1-1 draws. Against Bournemouth, United had almost 70% possession while they also had 20 shots on target. In contrast, Bournemouth managed only three shots on goal and were unable to break down United after being reduced to 10 men. END_OF_DOCUMENT_TOKEN_TO_BE_REPLACED 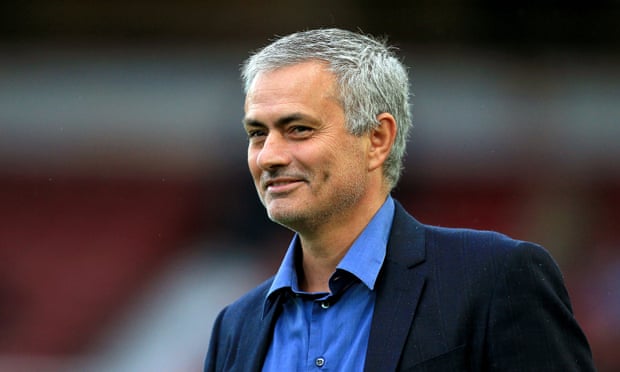 Sir Alex Ferguson said that you cannot deny Mourinho’s achievement with the different clubs he has managed. He has been Champions with various clubs and in different leagues and he has also won the Champions League with different clubs. He believes that he will turn Manchester United in one of the biggest clubs in Europe. END_OF_DOCUMENT_TOKEN_TO_BE_REPLACED

Louis van Gaal wants to save his Manchester United job

Manchester United manager Louis van Gaal believes that he can keep his job if he manages to win the FA Cup and also clinch the fourth place that will be synonymous with Champions League qualification. The Dutch manager still has one year left on his contract, and he thinks that he can fulfill it if ever he finishes the season strongly.

David Moyes was sacked when Manchester United could not mathematically qualify for the Champions League, and van Gaal believes that if ever he can finish in the fourth place he will be able to honor the remaining part of his contract.

However, the number of critics and demand for change might be too much for Manchester United to ignore next season and they might consider that change might be needed for the good of the team.

It will all depend on Woodward who was the one that brought van Gaal at Manchester United, and he will be desperate for the Dutchman to succeed at Old Trafford. END_OF_DOCUMENT_TOKEN_TO_BE_REPLACED

Daniel Sturridge described scoring the match winner for England as “a brilliant feeling.” England were set to fall into a tough qualification fight as they battled with Wales on Thursday in the second round of the Euro 2016 tournament until Sturridge’s 92nd-minute goal. The victory over Wales lifted The Three Read more… Melbourne Victory will be facing off with Jeonbuk Hyundai Motors on May 17 and 24 for the first and leg respectively. Even if the Australian League club are not able to make it past through these rounds, it still is an impressive accomplishment for Kevin Muscat and his team. END_OF_DOCUMENT_TOKEN_TO_BE_REPLACED

England and Wales gear up for Battle of Britain

The upcoming European Championship promises to be an intriguing tournament thanks to the increase from sixteen to twenty-four participating teams, with three of the Home Nations travelling to France in the hope of glory. England, Wales and Northern Ireland will fly the flag for the United Kingdom this summer, and while the other two will make their debuts at a European Championship, Roy Hodgson’s men will look to end fifty years of hurt in all competitions.

It felt inevitable that the Euro 2016 draw would throw up a Battle of Britain during the group stage, and it did not disappoint with England set to face Wales in a mouth-watering Group B clash that could prove pivotal. Betway have installed the Three Lions as favourites to win the game, but although both nations may have contrasting ambitions as to how far they can progress in the tournament, they will value the fixture as a great opportunity to get one over on a rival. END_OF_DOCUMENT_TOKEN_TO_BE_REPLACED