Georginio Wijnaldum has been one of the top Dutchmen, who has made a mark in the Premier League, and Locadia is willing to go through a similar route in order to realise his dream. The Holland international joined Newcastle United back in the summer of 2015, and his standout performances at Tyneside earned him a switch to Liverpool 12 months later. END_OF_DOCUMENT_TOKEN_TO_BE_REPLACED

By index, 4 years4 years ago 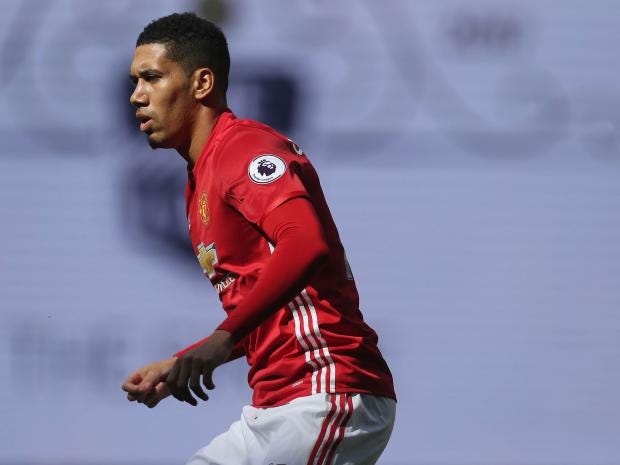 In the absence of a regular back four, Manchester United have struggled in most of the games. They have done 14 out of the 36 league matches. As a result, they are set to finish outside the top four in terms of league positions. END_OF_DOCUMENT_TOKEN_TO_BE_REPLACED

He is only two behind top scorer Diego Costa. Mourinho says that Ibrahimovic came to the club not to just pick up a lot of wages and stuff here and there. As a manager who has previously worked with the Swede, Mourinho says that Ibrahimovic is one of the immensely hungry players out there and he always likes to get his 110% to the teams he represents. END_OF_DOCUMENT_TOKEN_TO_BE_REPLACED Mourinho’s point was that when the scores are zero-zero or maybe you are leading by one goal or so and the game is intense, then you look to take the home advantage by deliberately trying to get the crowd involved in the game more, but, when the game is virtually over with you having a lead of 4 goals, you should be mature in that case and should not try and insult the visiting opposition with any provoking gesture like that towards the stands. END_OF_DOCUMENT_TOKEN_TO_BE_REPLACED

The midfielder was at his best in the 4-1 win over Fenerbahce in the Europa League. He came up with two goals to answer some of his critics. Part of the reason for Pogba being the most of the goals is his more advanced position on the pitch. The Frenchman has almost been played as a second striker by Mourinho and he has formed an excellent partnership with Zlatan Ibrahimovic. Mourinho has taken the occasion of his performances against Fenerbahce to take a dig at the media who have been giving him a hard time. United have still only managed one win in the last five league matches.
END_OF_DOCUMENT_TOKEN_TO_BE_REPLACED Melbourne Victory will be facing off with Jeonbuk Hyundai Motors on May 17 and 24 for the first and leg respectively. Even if the Australian League club are not able to make it past through these rounds, it still is an impressive accomplishment for Kevin Muscat and his team. END_OF_DOCUMENT_TOKEN_TO_BE_REPLACED