Although English Premier League giants Manchester United confirmed in a club statement that they had reached an agreement with Spanish La Liga giants Real Madrid for the transfer of French defender Raphael Varane some weeks ago, the transfer was delayed by a couple of factors and the unveiling of the player took some time to arrange as well. Varane had to wait until this Saturday just before the game against Leeds United to be unveiled at Old Trafford in front of the fans and even though a lot of fans were furious with the club for delaying the defender’s unveiling for weeks, they finally accepted that the manner in which the player was unveiled was really worthy of being waited for.

Before the game between Manchester United and Leeds kicked off, Varane walked onto the Old Trafford pitch in a black suit holding a United jersey in his hands with his name and the number 19 boldly written on the back. He was greeted by the 75,000 fans that were in attendance as they gave him a standing ovation and he walked off the pitch some minutes after so the match could be played.
END_OF_DOCUMENT_TOKEN_TO_BE_REPLACED

By index, 4 months ago

Premier League giants Manchester United have agreed a deal in principle to sign French defender Raphael Varane. This is according to the statement from the club on Tuesday evening which stated that they have agreed a deal with Spanish team Real Madrid for the centre back. The transfer would be completed after the player has done his medicals and his salary has been agreed. 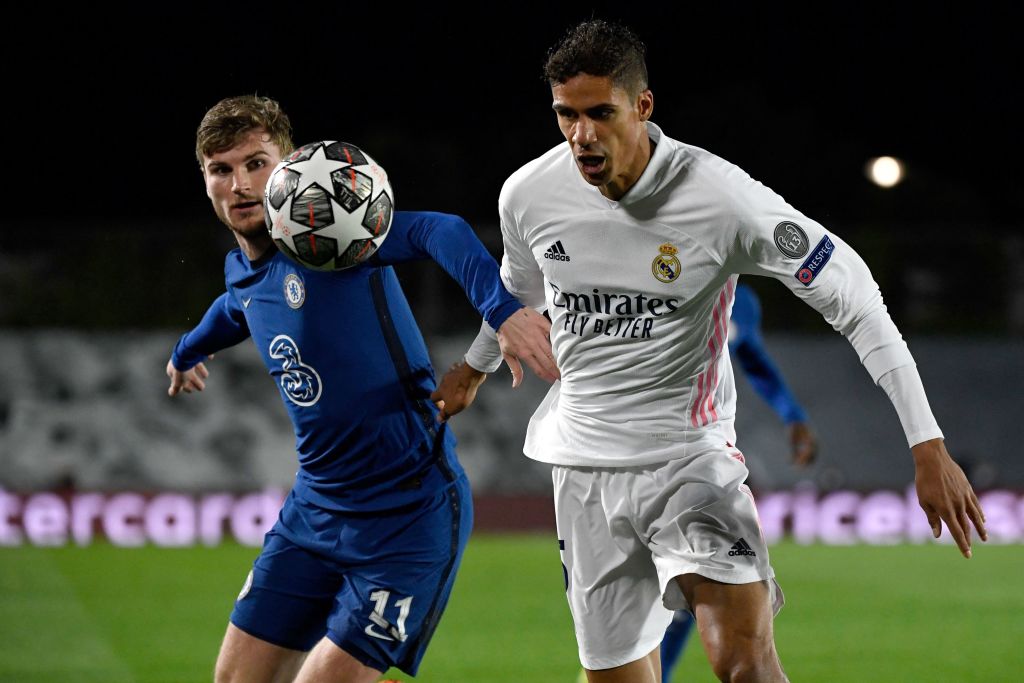 French international Varane is on course to become the third summer signing at Manchester United after Tom Heaton andJadon Sancho. England international goalkeeper Heaton returned to Old Trafford this summer on a free transfer after his Aston Villa contract ended this summer, while Manchester United paid around £73m to secure the transfer of Sancho from Borussia Dortmund.
END_OF_DOCUMENT_TOKEN_TO_BE_REPLACED

BARELLA, ONE OF UNITED MIDFIELD TARGETS

Inter Milan midfielder NicoloBarella is reportedly one of the midfield targets for Premier League club Manchester United. FC Inter News confirmed the Red Devils interest in Barella who won the Italian Serie A title with the Nerazzuri last season before helping Italy to emerge as Euro 2020 winners at the weekend. 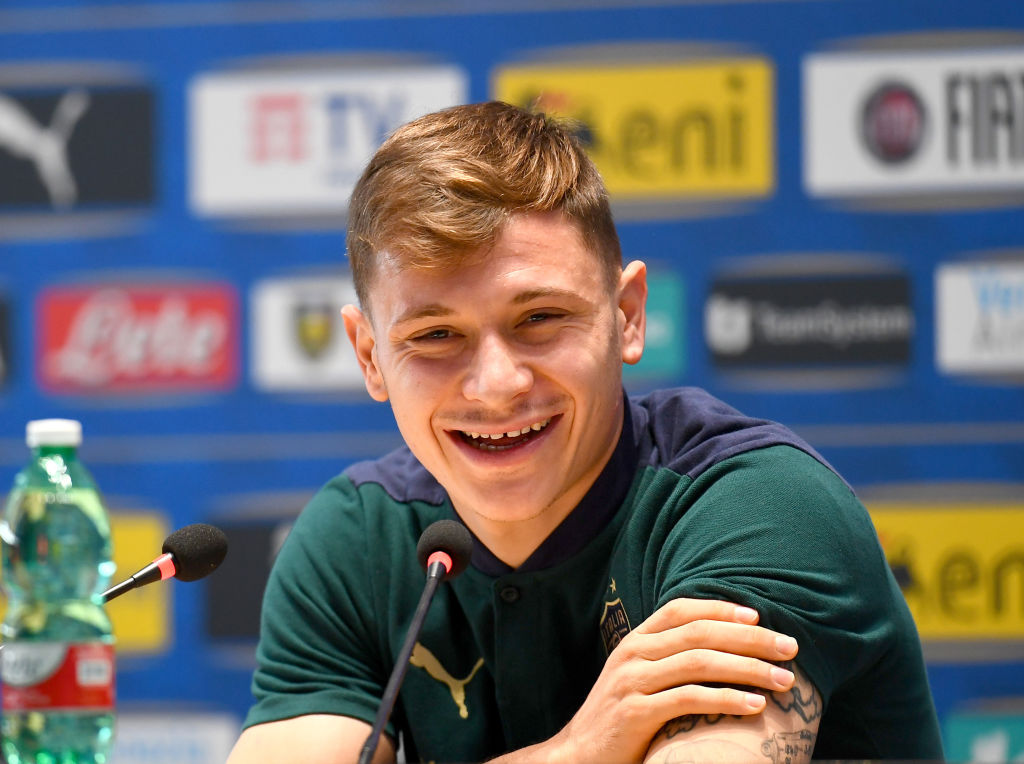 Manchester United have focused on the signings of Jadon Sancho and Raphael Varane in recent weeks. It has been revealed that attention will turn to the signing of a central midfielder completely after the club is done with the transfers of winger Sancho and defender Varane.
END_OF_DOCUMENT_TOKEN_TO_BE_REPLACED