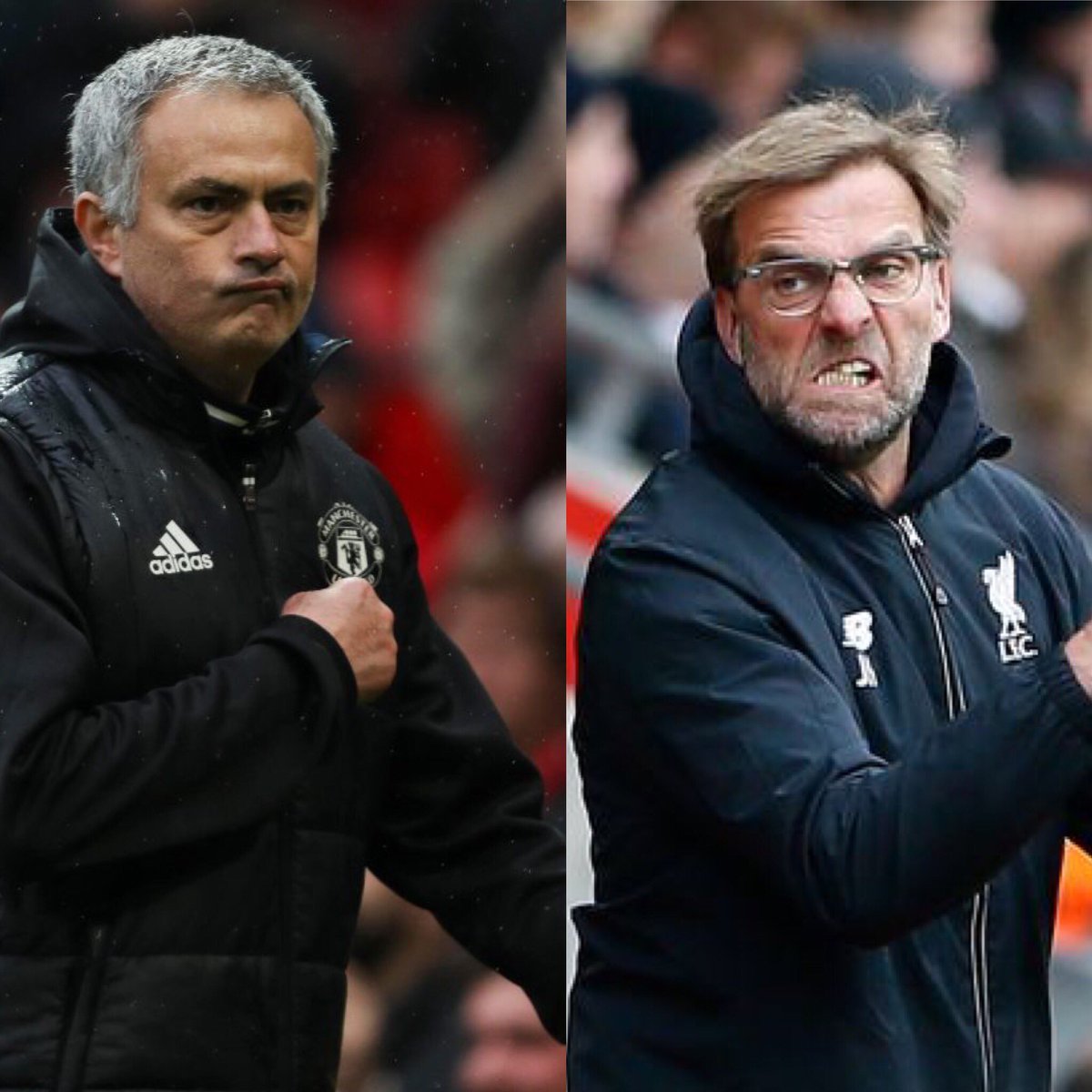 The Red Devils had drawn their previous three outings with the Merseyside giants, but many had expected an open game with Jurgen Klopp’s side preferring to play on the front foot. However, Mourinho set his team up to defend from the off, and the Red Devils presumably followed a similar pattern over the course of the game.

Both teams had just one chance to score with Simon Mignolet blocking a straight shot from Romelu Lukaku whilst David de Gea made a stunning interception with his left leg to deny Joel Matip. As a result, the Red Devils have fallen behind league leaders Manchester City on the table by two points whilst the Reds are trailing by a further seven points following a run of just one win in eight matches across all competitions.