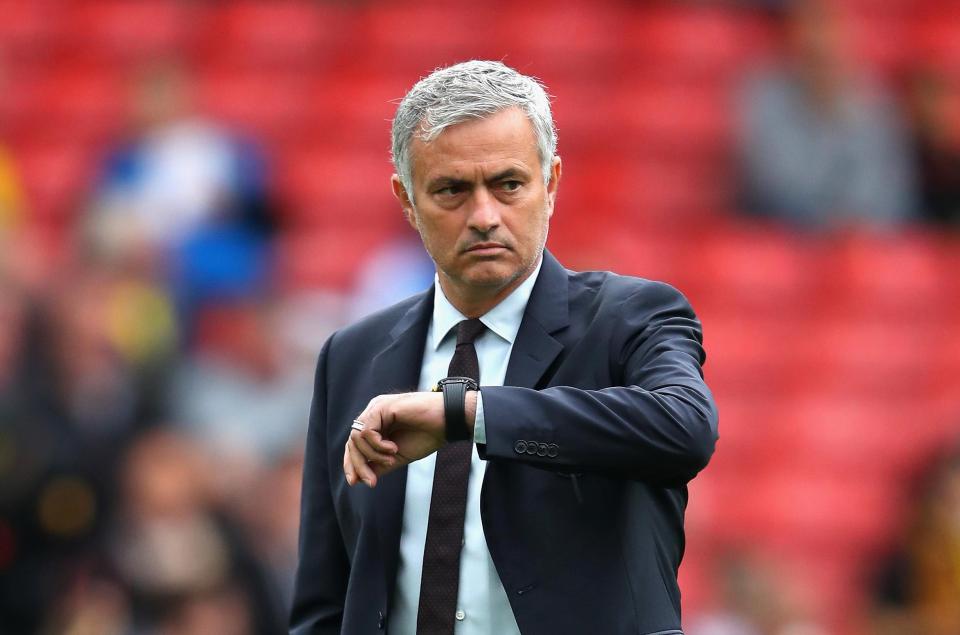 Speaking to MUTV, Mourinho was pleased with the performance of Young over the course of the season and feels the Englishman has answered plenty of questions which were pointed out towards his fitness, age and ability to play at the highest level. He said: “When I arrived, he was playing a few matches per season. For the last couple of seasons, lots of injuries, lots of doubts, lots of question marks about his future at the highest level.

“In two years, we managed to have him, even with the important injury he had at the end of last season, but we had him for lots of matches, being important, probably going to the World Cup [with Gareth Southgate’s England]. I think he’s better now than he was two years ago. That’s the way I see things and, next year again, he will be an important member of our squad. If he’s now on 200, I hope, next season, he goes into the 250s.”

Young has always possessed the gift of pushing forward in attack-minded situations but over the season, he has showed vast improvement on the defensive side of his game. His best performance came in a 2-1 win over Liverpool where he vastly limited the movement of Mohamed Salah and this showing has pretty much assured him of a World Cup spot with England.

The former Aston Villa man currently has around 13 months left on his existing contract but judging by Mourinho’s comments, it would not come as a surprise, if the club are to reward with another one-year extension. United are still expected to find a long-term successor to Young with Luke Shaw, Daley Blind and Matteo Darmian struggling to impress on the left side of the defence.