When Manchester United announced that Louis van Gaal had been relieved of his duties at the end of last season, there was only ever going to be one real candidate to take the hot seat at the Theatre of Dreams. 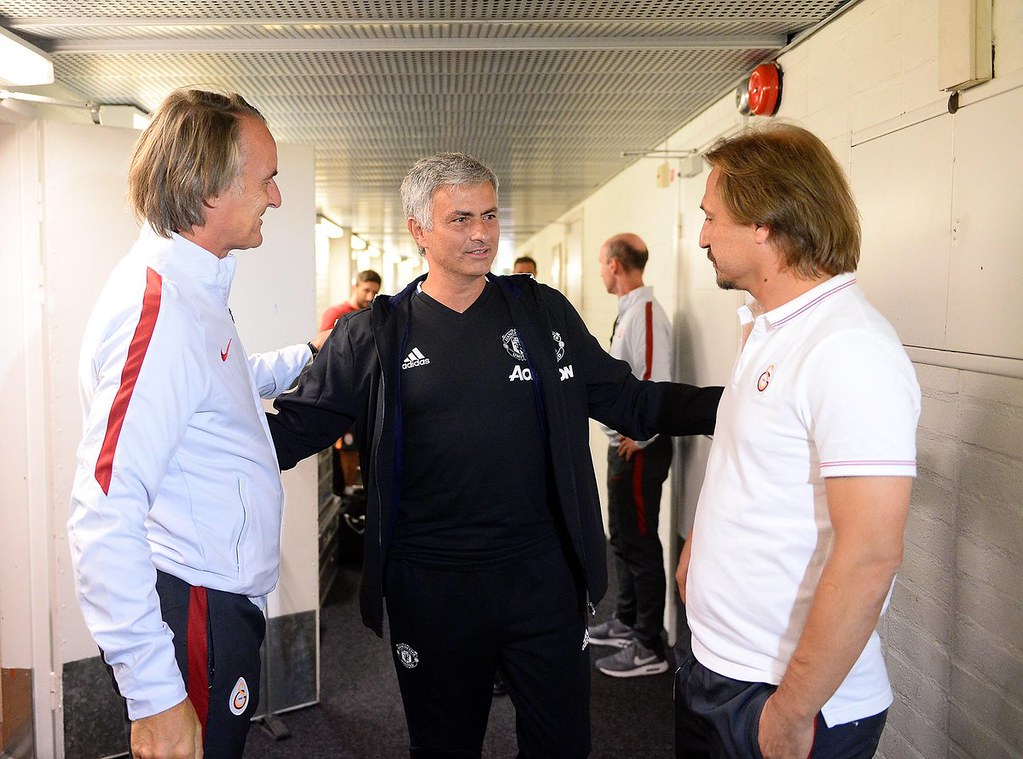 Jose Mourinho has had a certain affinity with United and their supporters since leading Porto a shock victory in the Champions League back in 2004; when the Portuguese’s side knocked Sir Alex Ferguson’s well-fancied Red Devils out of the competition. Even then, Mourinho always seemed destined to take over at United in the future…

That year, Mourinho’s Porto were rampant as they defeated AS Monaco 3-0 in the final of Europe’s elite club tournament to claim a shock triumph. From there, Jose’s story is known across the globe; from his ‘Special One’ speech at Chelsea to his hostile relationship with the supporters at Real Madrid. Mourinho has achieved all that there is to achieve in European football but a title success with United would arguably go down as one of his greatest feats as a manager at the top level.

United have found their feet in recent months; avoiding defeat in their last 17 games in all competitions. An EFL Cup final against Claude Puel’s Southampton awaits if the Red Devils can hold onto a two-goal advantage against Hull City in the second leg and Mourinho will be excited at the prospect of securing silverware in his first year at the club.

However, it would be naïve to suggest that the Portuguese will be satisfied with the EFL Cup and a place in the top four; United should be challenging for the title on a yearly basis. Their resurgence has helped United to claw back some of the points dropped earlier in the campaign but the Red Devils will still need a minor miracle to finish at the top of the table this season.

With 16 games remaining, United are 14 points behind Mourinho’s former side Chelsea and Antonio Conte has got the Blues playing in relentless fashion. It looks like the title could be heading back to Stamford Bridge this campaign and the Portuguese may be left to grit his teeth and wonder what if – unless there is a drastic change in the title race.

Draws against the likes of Burnley, Stoke City, Arsenal, West Ham United and Everton have cost United dearly in their bid to claim a 21st Premier League crown. Tom Heaton has been one of the standout players this season and the Clarets shot stopper single-handedly kept Sean Dyche’s men in the game during the 0-0 draw at Old Trafford back in October.

United have struggled to hold onto leads in close contests this year; dropping at least six points from winning positions in key encounters throughout the first half of the season. Individual mistakes have hindered their chances of glory too, and Mourinho has never been one to stand for too many personal errors.

Marouane Fellaini’s rash challenge in the dying embers of the 1-1 draw with Everton gifted the Toffees a last-minute penalty to salvage a draw whilst Paul Pogba stupidly handled the ball in the box against Liverpool earlier this month. If United cut out the individual errors, there’s no reason why they cannot continue to climb the table and pile the pressure on Chelsea ahead of the run-in.

With a couple of signings here and there, United could close the gap in the title race and it would be foolish to rule Mourinho’s men out just yet. Antonio Valencia has been sensational this season but he has looked fatigued in recent weeks and the Red Devils could move for Everton man Seamus Coleman before the end of the window.

Morgan Schneiderlin headed in the opposite direction earlier this month and Coleman, as short as 1/3 with Oddschecker to complete a proposed move to Old Trafford, could head up the M62 towards Manchester if Mourinho offers a reasonable figure. Ronald Koeman is a shrewd operator and United may have to pay over the odds to get the Republic of Ireland star but he is well worth it.

United haven’t lost in the Premier League since their 4-0 drubbing at the hands of Chelsea back in October and momentum is certainly with the Red Devils right now. Whilst the Blues are also performing well, Liverpool have been dropping points in the absence of Philippe Coutinho and Sadio Mané whilst Pep Guardiola’s Manchester City are in disarray with the unreliable Claudio Bravo between the sticks. Meanwhile, Arsenal usually tail off in February whilst Tottenham are, well… Tottenham.

Mourinho has had his critics over the years but he is still a world-class manager and United will almost certainly win the title at some point during his tenure at Old Trafford. In years gone by, the Portuguese has struggled to stay at a club for longer than three or four seasons but he appears settled and content with his current situation.

For United fans, it has been refreshing to see a manager prowling the touchline; David Moyes and Van Gaal tended to sit in the dugout rather than bellow instructions from the technical area. Mourinho has always been one to get the crowd going and his presence has helped to give fans a lift. 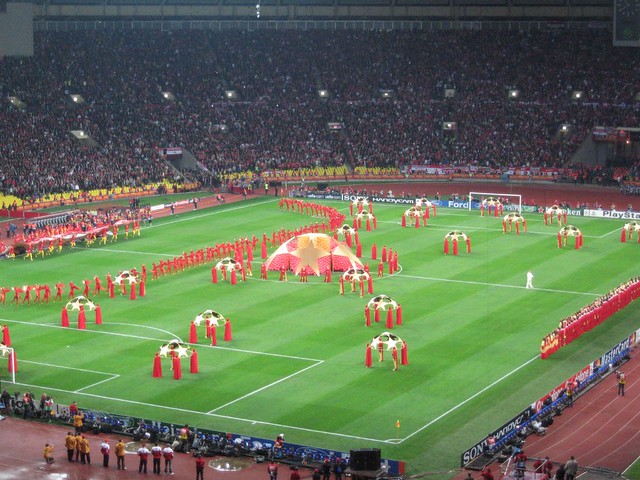 Van Gaal won some supporters over with his antics but Mourinho is on another level. The Portuguese icon has been there and done it all at the highest level. His winning mentality should give United a competitive edge in the second half of the campaign. Nobody has ever managed to claw back a 14-point deficit at this stage of the season in Premier League history. But if anyone can do it, Mourinho can.

At 54 years old, Mourinho has time on his side but he knows how desperate the situation at Old Trafford is. United’s last title success came back in 2013 – which isn’t good enough for a club of that magnitude. Everybody knew that the Red Devils would go through a period of hardship after Ferguson but nobody expected their plight to be this drastic. Mourinho would love nothing more than to lead United to a shock success this season; a result that would taste all the more sweeter considering Chelsea’s commanding position at the top.

On paper, United have one of the strongest and most complete squads in the top flight but the Portuguese won’t be entirely happy until he has more cover in a couple of key areas. A potential move for Coleman would certainly go down well on the Old Trafford terraces and cover in central midfield would be appreciated – United fans are still not exactly keen with Fellaini strutting his stuff in the middle of the park.

Nobody expects the Reds to sign big in January – and with good reason: United don’t need to. A couple of new additions will help to enhance competition and that should help Mourinho’s side in the final few months of the season.

Football is a funny old game and Mourinho’s United could yet defy the odds to produce one of the greatest title comebacks of all-time. With five teams currently above the Red Devils in the table, United have it all to do but the likes of Zlatan Ibrahimovic, Paul Pogba and new club record scorer Wayne Rooney can fire Mourinho’s men up the division.

Mourinho tends to push for the crown in his second season but United’s current unbeaten run could spur the Portuguese to go for the jugular in the coming months. The Red Devils should take inspiration from the treble-winning squad of 1999: it isn’t over until it’s over.