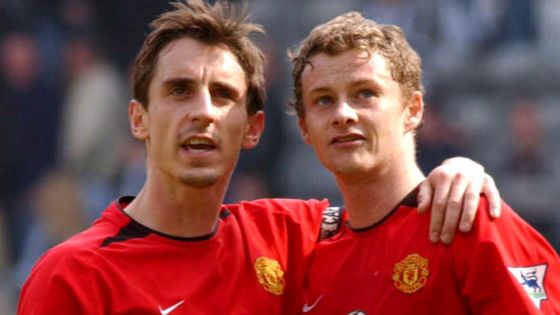 The likes of Harry Maguire, Aaron Wan-Bissaka and Daniel James have played key roles since joining the club but there has nonetheless been a weakness in the central midfield department and upfront, where they have lacked a genuine goalscoring striker. Speaking on Sky Sports, Neville said that the supporters may go through a lot of pain during the forthcoming 18 months where the club will continue with the recent transition phase. END_OF_DOCUMENT_TOKEN_TO_BE_REPLACED

Manchester United legend Gary Neville believes Harry Maguire has the credentials to become a key player for the Red Devils at the heart of the defence. The England international has made the headlines for the hefty £80m price tag in recent days, but that has not hampered him with a wonderful debut performance against Chelsea. 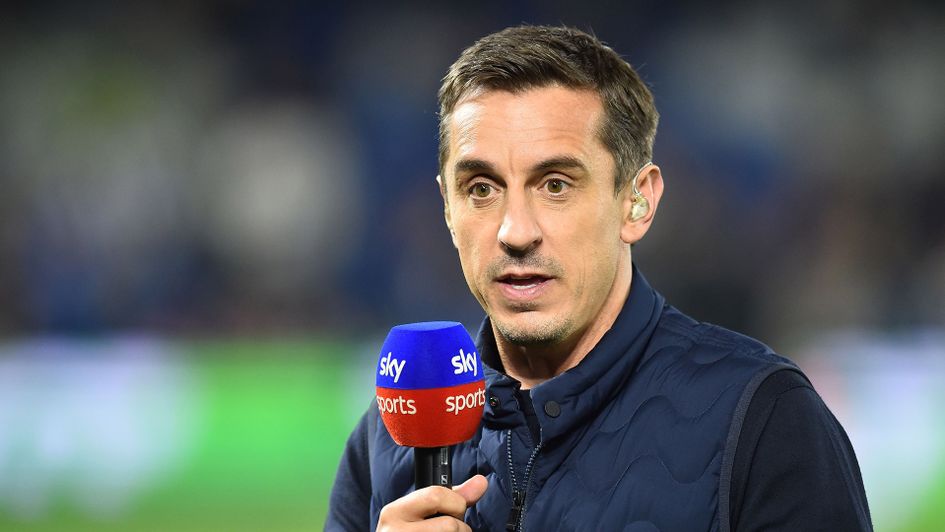 Speaking on Sky Sports, Neville praised the qualities of the former Leicester City defender and believes the defender has the qualities to become United’s very own Virgil van Dijk, he said: “Maguire looks secure and he looks strong. Every time the ball came near him in the air he won it and he never looked any different to how he was for England or Leicester. I think that was the main thing; coming here with a huge price tag in a big game as a Manchester United player for the first time it didn’t look like anything had changed. He has a really good temperament. It’s too early to say Maguire will make the same difference as Van Dijk, but there’s a chance.”

END_OF_DOCUMENT_TOKEN_TO_BE_REPLACED
By index, 2 years ago