Manchester United midfielder Paul Pogba has been ruled out of the upcoming France games in the 2022 FIFA World Cup qualifiers due to injury. Pogba will miss games against Kazakhstan andFinland in Group D of the European qualifiers. 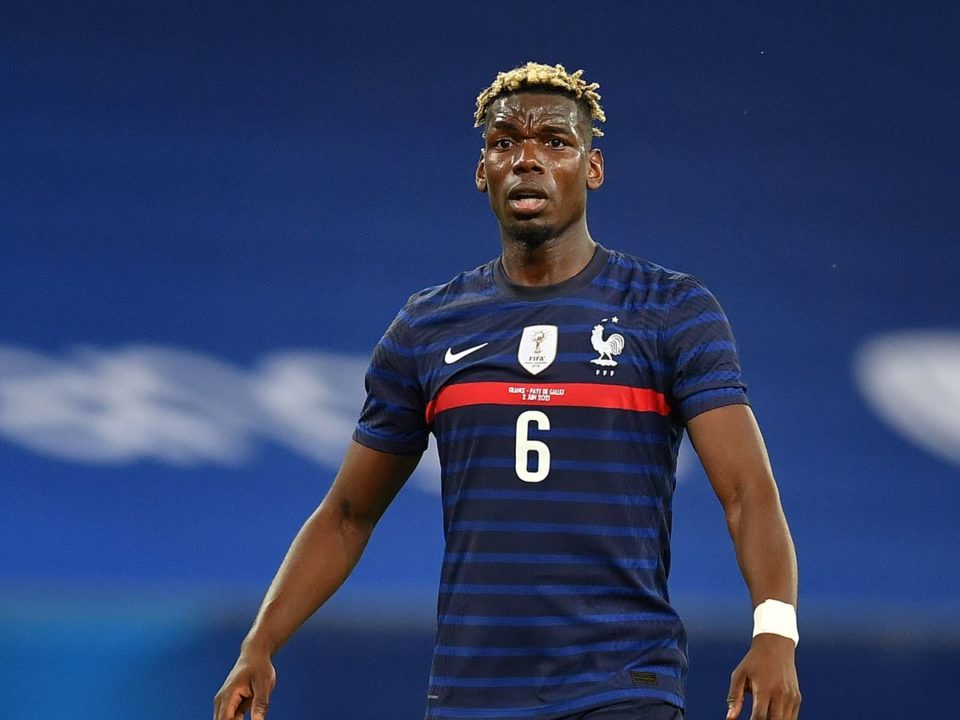 France are the defending champions as far as the World Cup tournament is concerned and they are on course to seal a place at the next edition in Qatar without Manchester United star Pogba when they take on Kazakhstan at home. A win over their latest World Cup qualifying opponents would be enough to book their place at next year’s World Cup tournament on Qatari soil. France became the defending champions in Russia three years ago when they defeated Croatia in the final to emerge victorious. Manchester United star Paul Pogba was one of the French players who scored in a 4-2 win over the Croatians.

Pogba was ruled out of the final World Cup qualifiers for his country due to the thigh injury sustained in training on Monday. His absence for the last two games in Group D was confirmed via a statement from the French Football Federation (FFF) and corroborated by the statement from Manchester United. France will take on Kazakhstan in the penultimate qualifier on Saturday night, before taking on hosts Finland in their final qualifier next week Tuesday.

France are presently three points ahead of Ukraine in second spot on the Group D standings with a game in hand over the Ukrainians. They also have a four-point lead over Finland in third place and a five-point lead over Bosnia & Herzegovina in fourth place having played the same number of games with the two teams. France, Bosnia & Herzegovina, Ukraine and Finland can all still qualify for the World Cup tournament as Group D winners. The runners-up will have to book their place via the playoffs.