Egyptian national team hitman Mohamed Salah has been able to establish a three-goal lead at the top of the scoring chart in the Premier League after his three-goal performance against Manchester United at the Theatre of Dreams on Sunday. 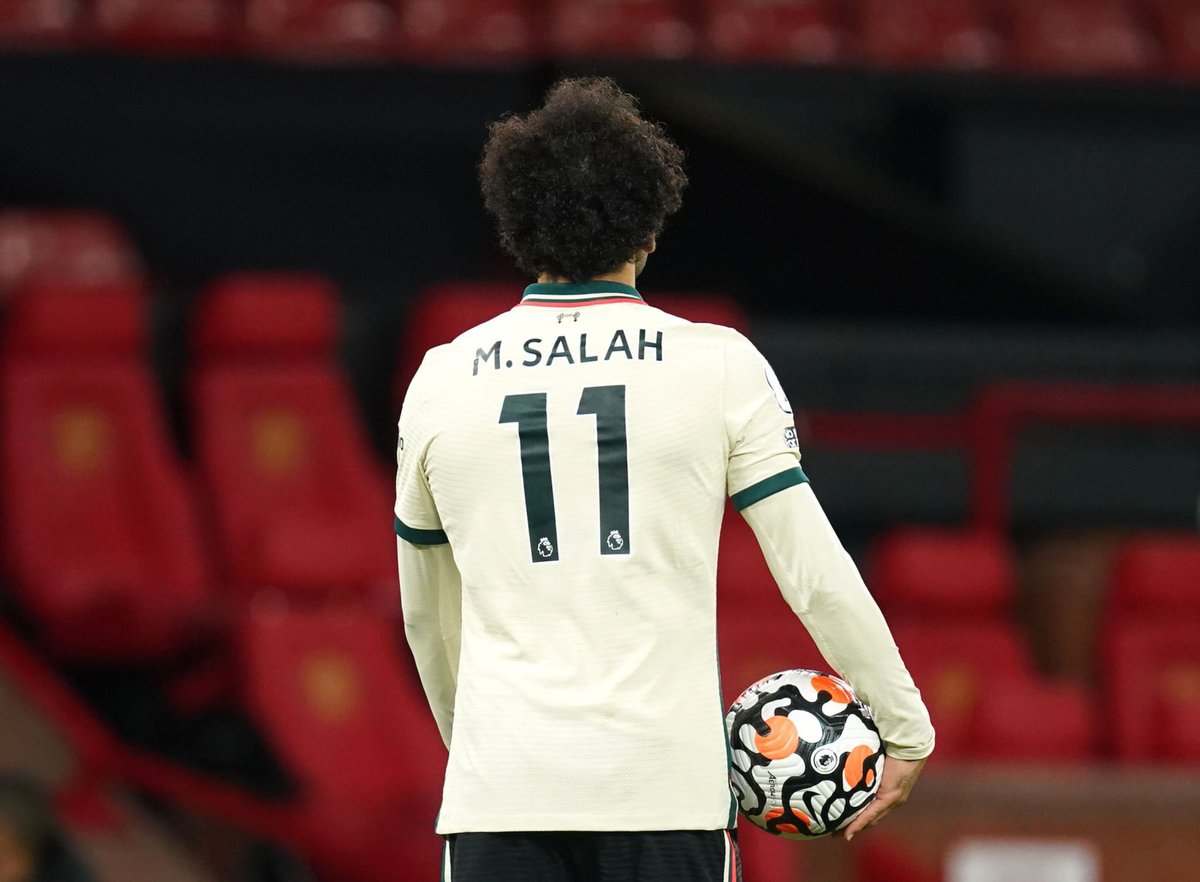 Salah started the latest round of Premier League games with a tally of seven goals and he was level with Leicester City striker Jamie Vardy. The England international was the first in action in the bid to add to his tally but he could not do much in his time on the pitch. Vardy played just 45 minutes before being replaced by Zambian striker PatsonDaka due to injury.

Egyptian player Salah was able to move ahead of Vardy by three goals in the Golden Boot race thanks to this treble performance at Old Trafford. The Manchester United defencehad no answers for the problems posed by the presence of the petite attacker. He moved to double figures in just nine games with those three goals against the Reds.

In total, Salah has fifteen (15) goals in all competitions. The Egyptian has ten Premier League goals and five Champions League goals.

Apart from Salah, Portugal international Diogo Jota and Guinean midfielder Naby Keita were also on target for the Reds.

Salah set a number of records during the Manchester United game, including the first player to score three goals at the home of Manchester United as an opposition in the Premier League ere. He also became the highest goalscoring African in the competition with 107 goals.

Salah and Vardy are at the top of the Premier League race for the Golden Boot race, but there are other players who are also making progress in the bid to join them at the top. West Ham United attacker Michail Antonio has six goals after his winner in the North London Derby clash at home to Tottenham Hotspur last weekend. The Jamaican international scored the only goal in a 1-0 win.