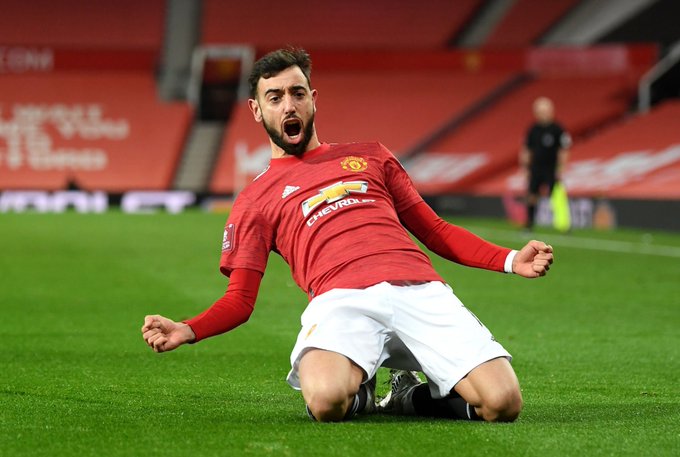 Manchester City attacker Raheem Sterling scored the lone goal for the Citizens as they beat hosts Arsenal 1-0 at the weekend to make it 18 wins in a row in all competitions and move 13 points clear of Manchester United before they kicked a ball against the Magpies. Manchester United were able to trim the gap back to ten points with the 3-1 win over Newcastle United. The Red Devils didn’t have things their own way against Newcastle United after the two teams played out a 1-1 draw at the half-time break. The opening goal from Marcus Rashford on the half hour mark was cancelled out by the goal from Newcastle United winger Saint Allan-Maximinnine minutes from the interval. Manchester United went on to score two second half goals through Daniel James and Bruno Fernandes (penalty) to win the game.
Categories: Red Hot News
Tags: Allan-MaximinninBruno FernandesMbayeNiang