When Manchester United completed the signing of Ajax midfielder Donny Van de Beek last summer, the Red Devils’ fans all over the world were excited that they were getting a really top-class player in the team. Judging by the form he was in before signing for United, the Dutch international midfielder was tipped to be a big hit at Old Trafford and even had his move to the Theater of Dreams approved by Red Devils’ great Edwin Van Der Sar. 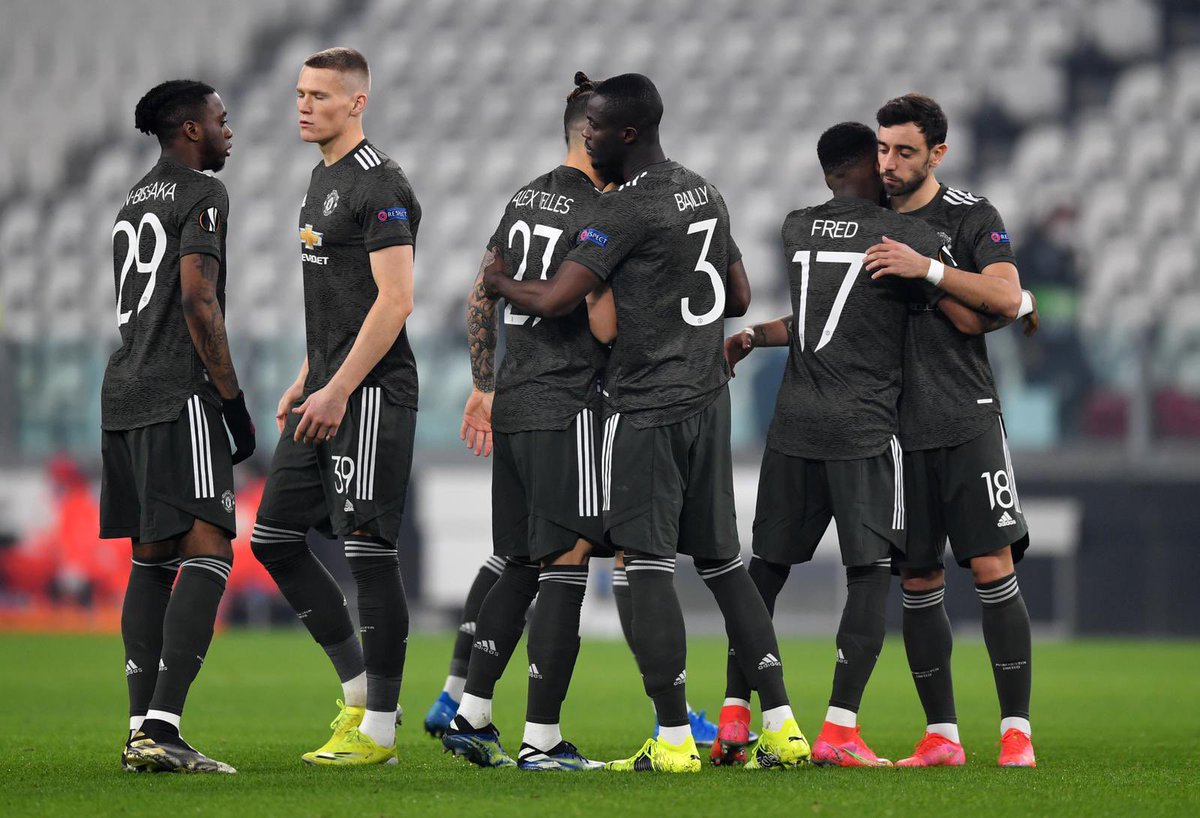 The former United goalkeeper was the man who sanctioned the sale of van de Beek from Ajax due to his connection with the Red Devils. However, things have not gone quite as expected for the midfielder, who continues to find playing time hard to come by at his new club.

Van de Beek has been sparingly used by United manager Olé Gunnar Solskjær and the player has continued to be tight-lipped about the situation as he looks not to spark a media fracas. His lack of game time comes at a time when the midfield duo of Paul Pogba and Bruno Fernandes are in the form of their lives and one can’t blame Solskjær for going against the option of dropping two of his best midfielders.

With Paul Pogba now out with a muscle injury, it remains to be seen whether Solskjær will now invest some faith in one of his most technically-gifted players by handing him more chances to go on to the pitch and play some football or he will continue to prefer Fred instead. Regardless of the choice he makes, summing up Van de Beek’s time at United so far will always end up being labeled as a scenario that was not expected in any way.

The situation has led to the former Ajax star being linked with a move away from Old Trafford, but of course, Solskjær is not willing to pay attention to any offer for him.