England national team manager Gareth Southgate has revealed that Manchester United goalkeeper Dean Henderson would be on the bench for the World Cup 2022 qualifiers against Albania and Poland this week. England will face hosts Albania on Sunday evening in the second match of their ten-game World Cup qualifiers before they play hosts to Poland next week Wednesday. Gareth Southgate told reporters after the San Marino game that Burnley shot stopper Nick Pope will start the Albania and Poland games in the absence of regular first choice Jordan Pickford. Everton shot stopper Pickford was left out of the England squad for this international break due to injury. 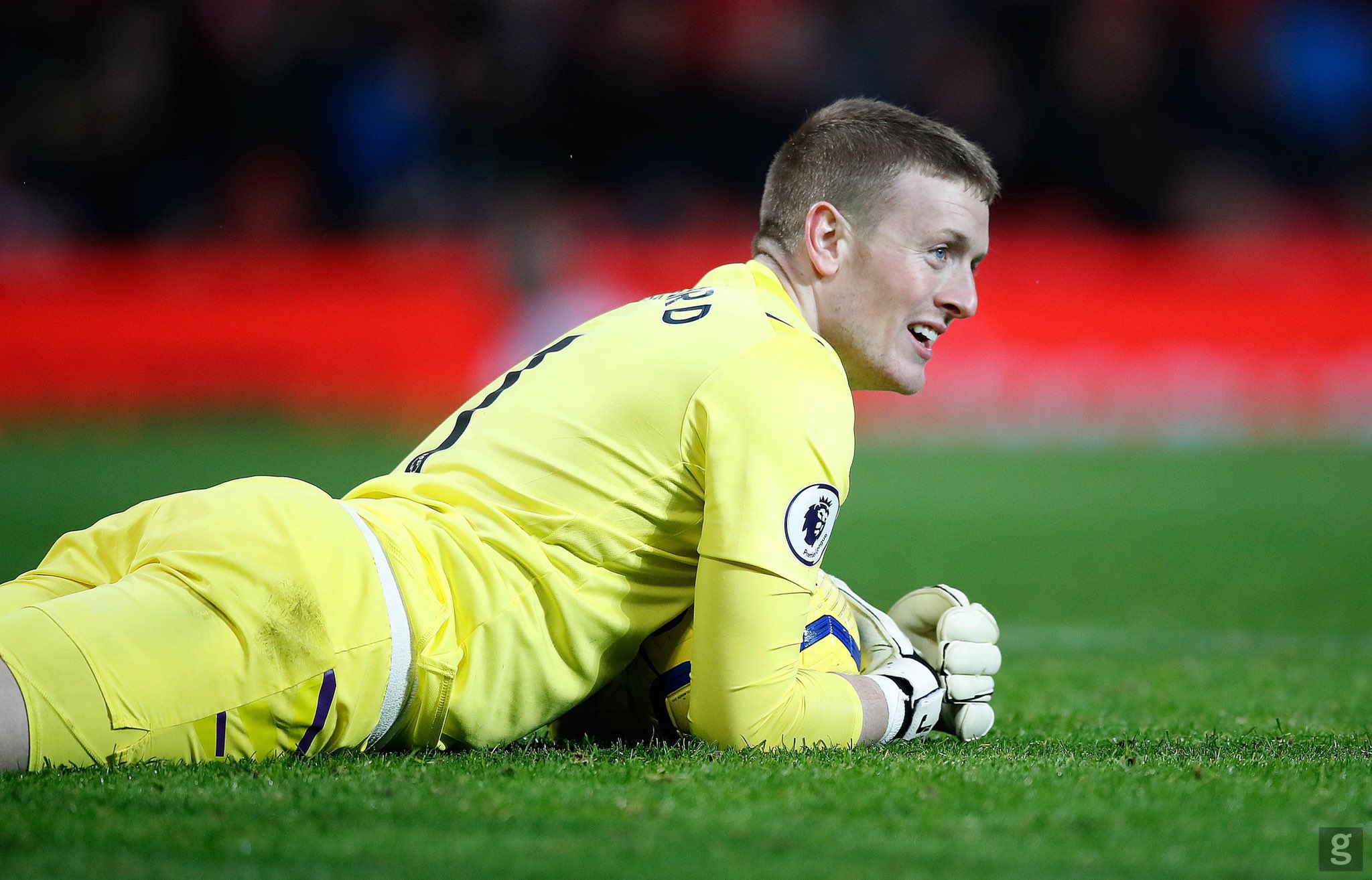 The injury sustained in the home game with Burnley in the league ensured that Pickford won’t be part of the England for the three England games during this March international break. His place in the team was taken by West Brom goalkeeper Sam Johnstone, who was formerly on the books of Manchester United. Sam Johnstone came through the Manchester United Academy just like what’s obtainable with Dean Henderson.


In the absence of Jordan Pickford, Dean Henderson was pushing for a start ahead of Nick Pope for the qualifiers against San Marino, Albania and Poland until the big reveal from England manager Southgate. Pope started the 5-0 win at home to San Marino at the start of the qualifiers for the Three Lions of England in Group I and Southgate has confirmed that the Burnley goalkeeper will continue in goal for the final two qualifiers for this month.

Dean Henderson had played in the last six Manchester United games before this international break after regular first choice David De Gea had a family issue to attend to in his native Spain and he would be on the bench for the remaining England qualifiers this month.