UNITED CLOSE IN ON UCL SPOT

Manchester United made a big step towards qualification for a place in the UEFA Champions League (UCL) next season after the win over West Ham United at the weekend. Manchester United defeated the Hammers for the third time this season to move a step closer to sealing a UCL spot ahead of the new season, which starts in August. West Ham United are one of several teams chasing a spot in next season’s Champions League and it was important for Manchester United to put daylight between them and the Hammers in the race to qualify for Europe’s premier club competition. The Red Devils beat West Ham 1-0 at home on Sunday night courtesy the own goal from Craig Dawson. The only goal of the game came from the own goal scored by the Hammers defender after good work from Manchester United midfielder Scott McTominay.With the win at home to West Ham, Manchester United need seven wins from the final nine games to secure a place in the Champions League once again. They were one of the four teams that represented the Premier League in the competition this season and their campaign came to an end in the group stage. Manchester United finished third behind French giants Paris Saint Germain (PSG) and RB Leipzig of the German Bundesliga in their group and they had to settle for a place in the Europa League round of 32 as a result. Their continued participation in that Europa League is in serious doubt after they played 1-1 with AC Milan at home in the first leg of their round of 16 tie last week Thursday. Milan need a goalless draw to seal a final eight berth by virtue of the away goals rule. 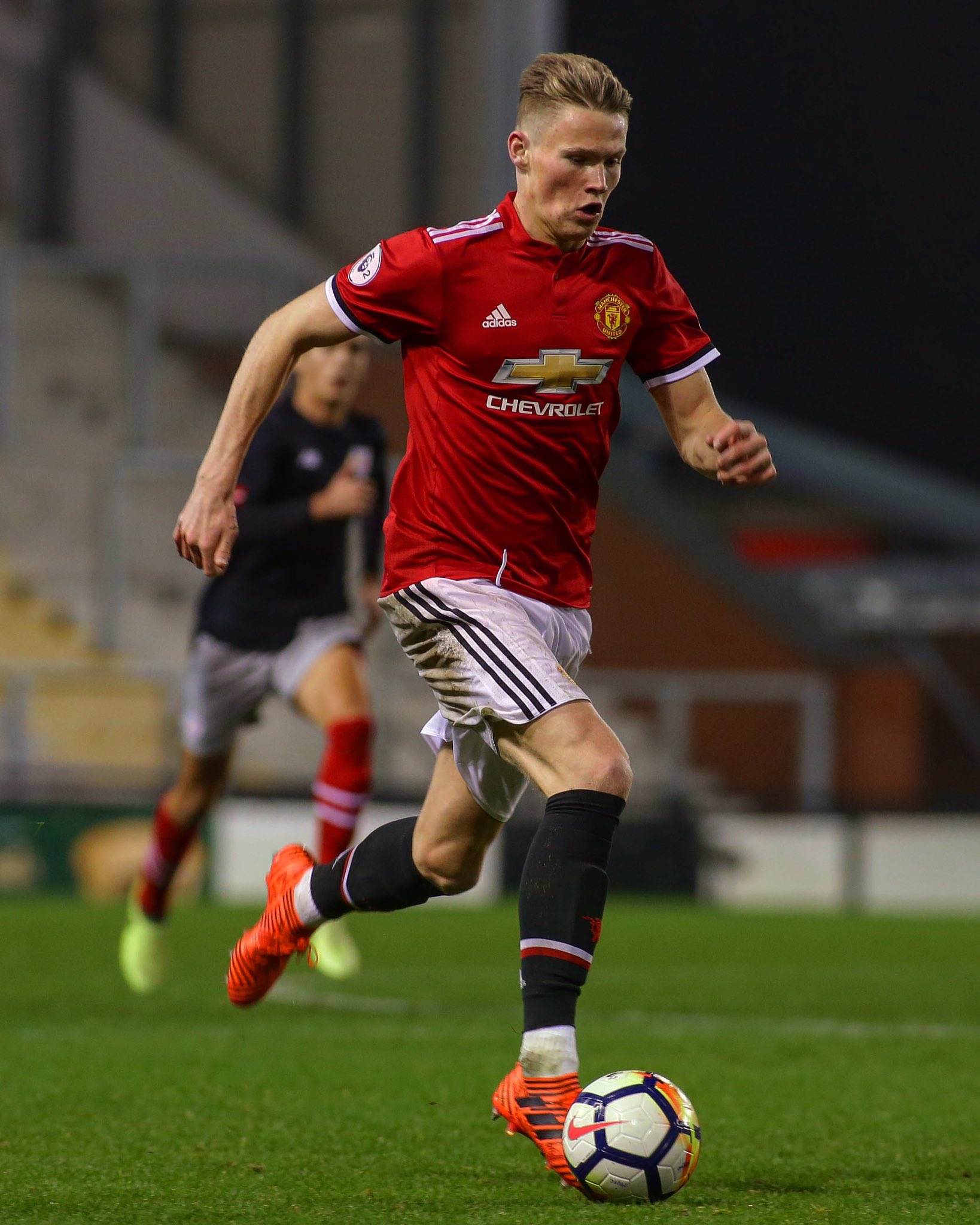 For the Champions League next season,  Manchester United are expected to seal one of the four spots for the English teams especially after the slim win over West Ham. The Hammers are in fifth place and the East London giants are now nine points behind Manchester United in second place with a game in hand. Only the first four teams will qualify for the Champions League for next season. Manchester United were meeting the Hammers for the third time this season. They had come from behind to beat the same team 3-1 away from home in their first league meeting this season before a 1-0 home win after extra time ensured that Manchester United eliminated West Ham United at the round of 16 stage in the FA Cup..