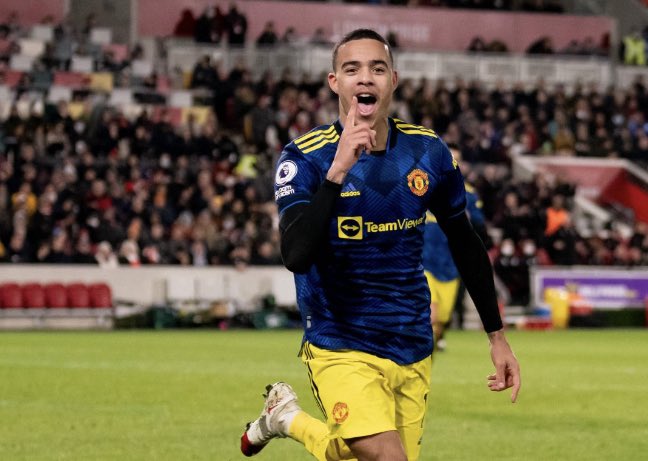 Brentford came into their home game against Manchester United on the back oftwo successive losses in the Premier League and they made it three losses in a row with the 3-1 defeat suffered at the end of the game.

It was a tale of two halves for Manchester United who were lacklustre in the first 45 minutes of the game before they got the job done in the second 45 minutes. Hosts Brentford didn’t take the decent chances that came their way in the first half and they were punished by the Red Devils in the second half.

After a goalless affair in the first half, Manchester United took the lead ten minutes into the second half through Swedish striker Anthony Elanga on the occasion of just his second start for the away team. Elanga had not started a league game for Manchester United until the trip to face Aston Villa at Villa Park. He impressed against Villa in a game which ended 2-2 after the hosts came from two goals down to secure a point thanks to two goals in four minutes.

Manchester United doubled their lead against the Bees through Mason Greenwood seven minutes after the goal from Elanga before second half substitute wrapped up the win with thirteen (13) minutes left to play. Brentford scored their consolation goal with five minutes remaining on the clock through Ivan Toney.

With the win over home team Brentford, Manchester United have moved within two points of West Ham United in fourth spot.