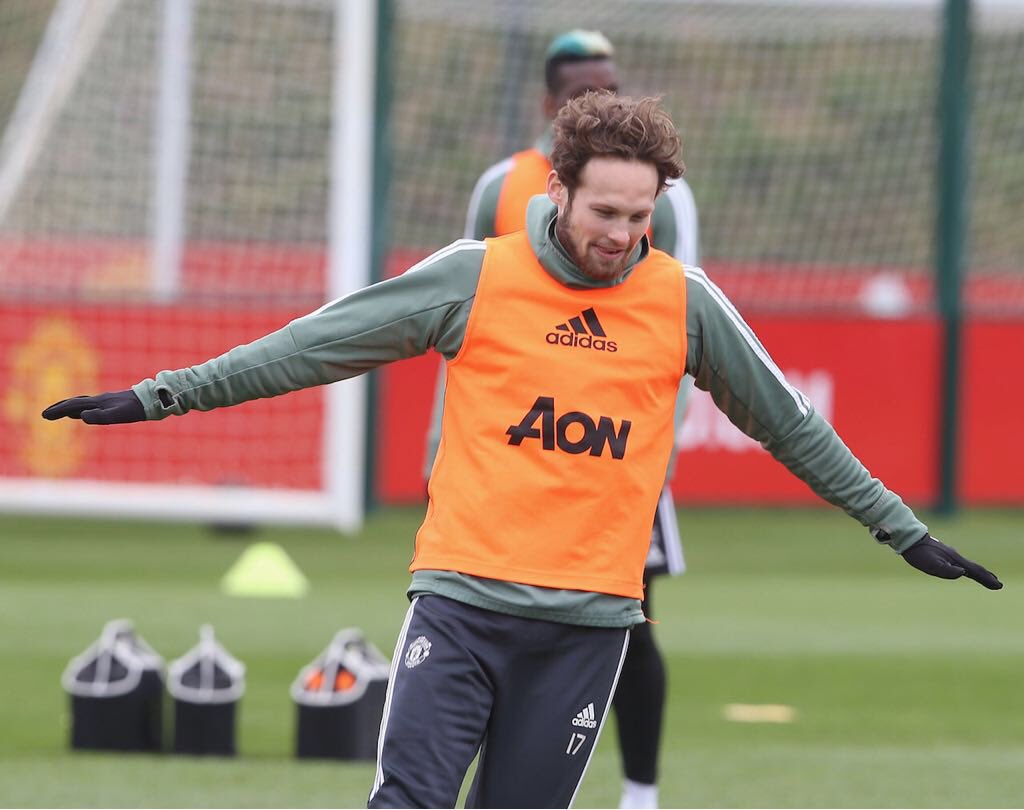 Blind had barely featured for Mourinho during the course of the previous campaign but he was nevertheless offered the chance to stay for at least another year. However, the Dutchman believed it would be the right choice to extend his professional career elsewhere and the prospect of returning to Ajax was too hard to refuse.
END_OF_DOCUMENT_TOKEN_TO_BE_REPLACED
By index, 3 years ago