Manchester United manager Jose Mourinho has defended the amount of gametime Marcus Rashford has received under his management. The 20-year-old scored for England during the recent internationals against both Spain and Switzerland and this had brought criticism over Mourinho’s handling of him at Old Trafford. 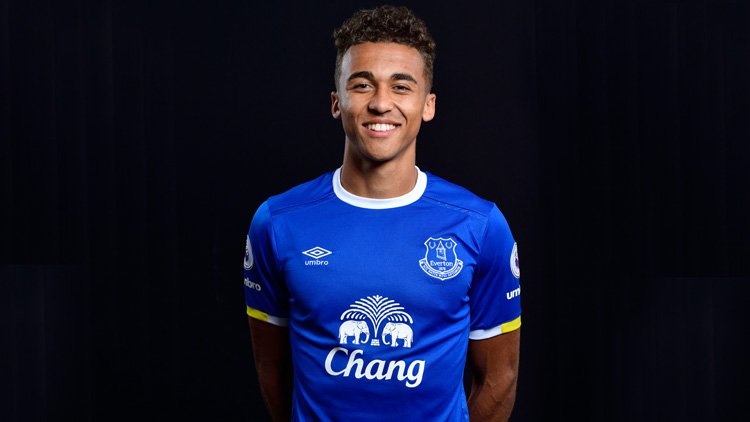 However, speaking ahead of the Watford game, Mourinho appeared to counteract the criticism by citing that Rashford has played more first-team football with United when compared to other graduates at their respective clubs, he said: “People speaking about his minutes, they are a bit confused. Marcus Rashford is not [Liverpool striker] Dominic Solanke. He’s not [Chelsea midfielder] Ruben Loftus-Cheek. He’s not [Everton forward] Dominic Calvert-Lewin. He’s Marcus Rashford, Manchester United player, with an incredible number of appearances and an incredible number of minutes played at the highest level in the best possible competitions.”
END_OF_DOCUMENT_TOKEN_TO_BE_REPLACED
By index, 4 years ago