NO ARSENAL OFFER FOR UNITED MIDFIELDER

Arsenal are not in talks to sign Manchester United midfielder Donny Van de Beek according to transfer news guru Fabrizio Romano. The Italian journalist made this known via his official Twitter handle earlier on Monday. According to him, there are no talks between Arsenal and Manchester United for the player. 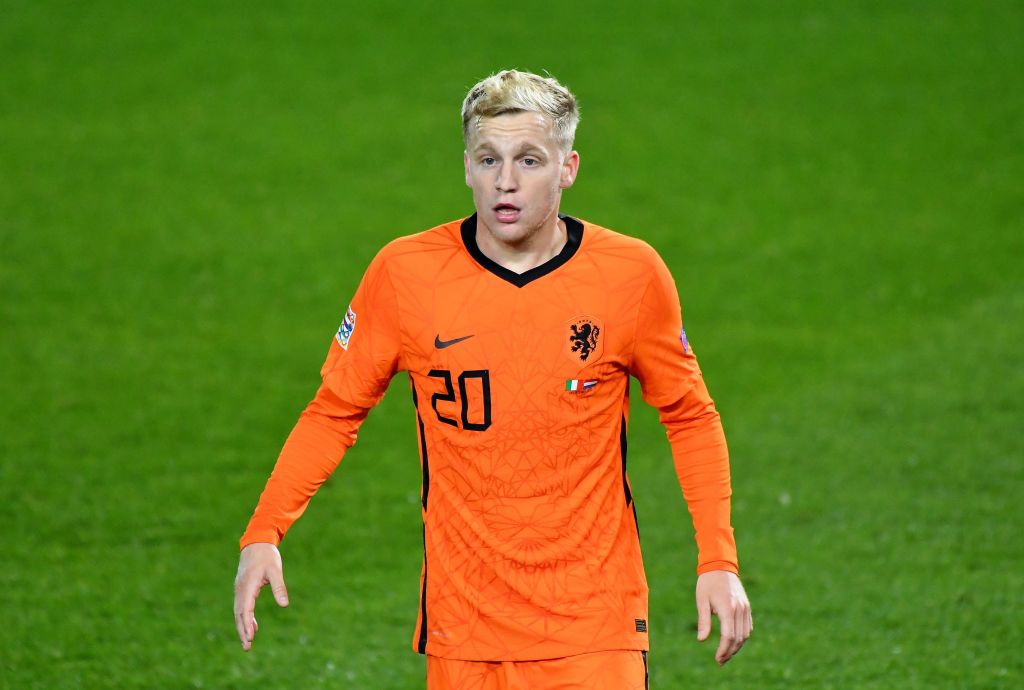 Italian journalist Romano revealed that the Gunners have not been in contact with either the player or his representatives. He went on to say that Arsenal will sign a new midfielder this summer in time for the new season but Manchester United player Van de Beek is not one of the options on their list of midfield targets.
END_OF_DOCUMENT_TOKEN_TO_BE_REPLACED