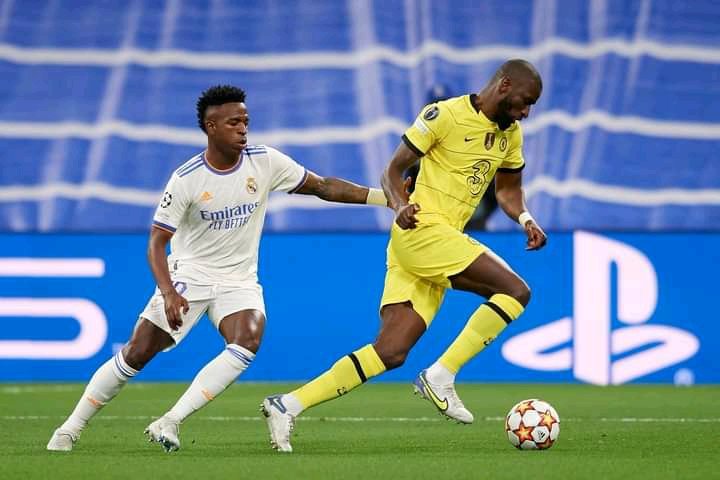 Chelsea were heading for a goalless draw after Italian midfielder Jorginho had his penalty saved with three minutes left on the clock for the foul on substitute Romelu Lukaku by Hammers defender Craig Dawson before Pulisic applied the finish to the pass from Alonso to take his tally to five goals and one assist in 17 league games. Dawson was given a second yellow card for his foul on Lukaku thereby leaving the game earlier than he anticipated. Chelsea were able to make the numerical advantage count thanks to the strike from their import from the United States of America (USA).

England international James missed the West Ham game after he felt discomfort in his hamstrings. He was rested for the game as a result and could make his return for the Manchester United game at Old Trafford alongside German international Rudiger who has missed the last two games in all competitions with groin and hamstring issues. Rudiger missed both London Derby games against Arsenal and West Ham United in the league as a result of the injury problems from the FA Cup last four clash with London rivals Crystal Palace.