Manchester United talisman Cristiano Ronaldo is on course to make his return from injury against Tottenham Hotspur in the Premier League this weekend. He missed out on the Manchester Derby in the same competition last weekend as Manchester United were beaten 4-1 at the home of Manchester City. 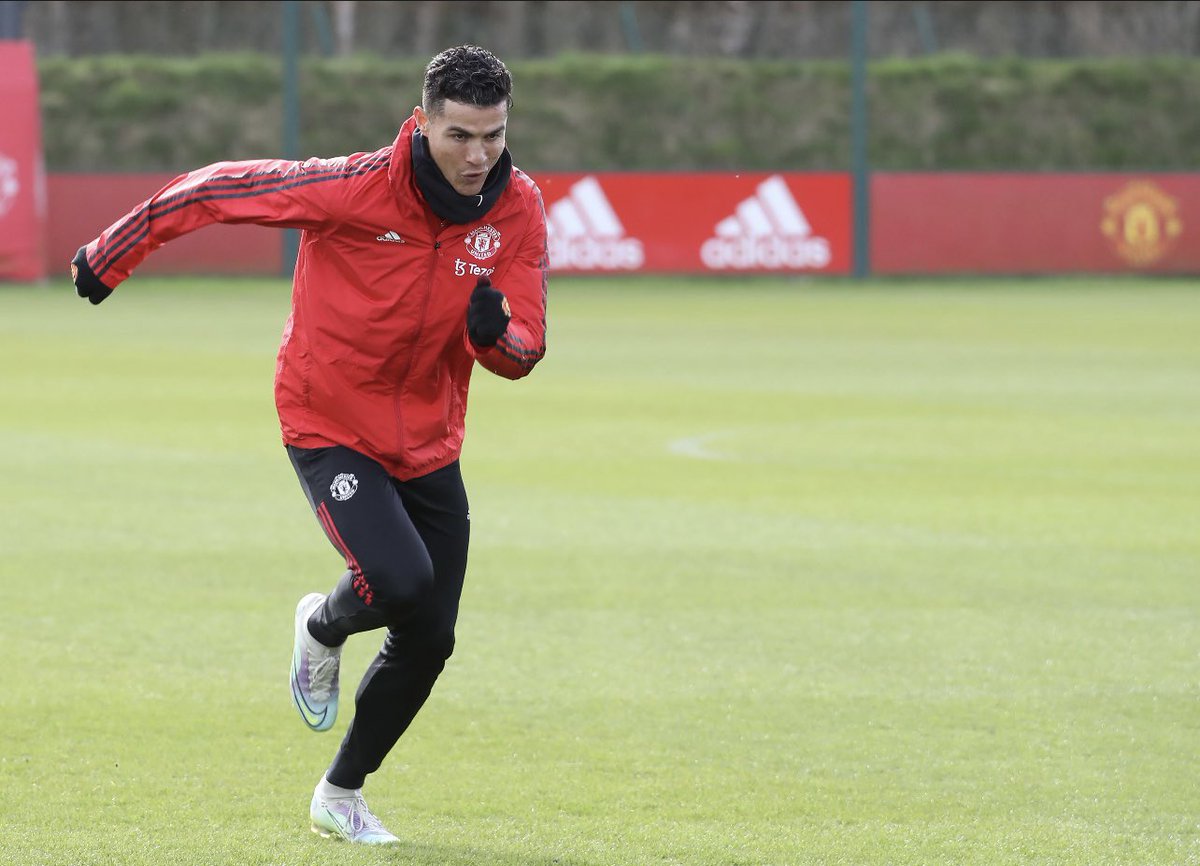 Ronaldo missed the Manchester City game due to a hip injury and he was reported to have returned to his native Portugal for a brief warm weather break when it became obvious that he won’t make the Manchester Derby. The five-time Ballon d’Or winner has since returned to Manchester and he’s expected to be part of the squad for the home clash with top-four rivals Tottenham Hotspur. Manchester United and Tottenham Hotspur are in a battle for fourth spot alongside the London duo of West Ham United and Arsenal.

Manchester City completely dominated the second 45 minutes and they were rewarded with two goals from Algerian star RiyadMahrez in the second half of the 45 minutes thereby recording an emphatic 4-1 victory to move six points clear of Liverpool in the Premier League title race.