Paul Pogba has claimed that Manchester United may just be the biggest club in the world. He has requested players to make the most of their opportunities while at the club. The midfielder was speaking ahead of the club’s match against Everton, which would be the 4000th game in a row in which United have been able to include at least one homegrown player in the squad. Incredibly, this run goes back to 1937 and Ole Gunnar Solskjaer has been able to maintain this run going with a youthful squad that has been enriched by the Academy. 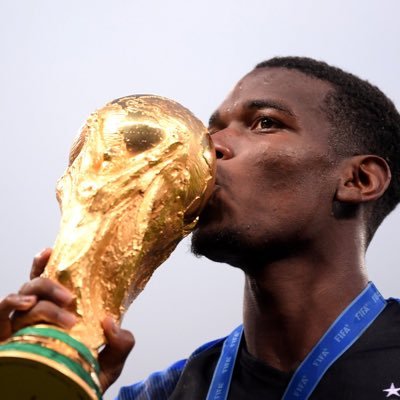 The recent 4-0 win against AZ Alkmaar witnessed at least nine players from the squad. Pogba is one of those youngsters who came through the setup after joining the club as a 16-year-old. Even though he left the team for Juventus shortly after making his professional debut, Pogba has been a major influence since his then-world record transfer back to Old Trafford. As a result, Pogba knows all about the pressure of being a youngster in the United academy but it is also represents a very good opportunity for players to make a major impression at the top level. Many youngsters fail to make it to the top even when having the talent as they simply do not realise the value of their possession until they have lost it.