According to Media Foot, Manchester United are keen on signing Dan-Axel Zagadou on a Bosman deal after his contract with Borussia Dortmund expired earlier this summer. However, the Red Devils will have to battle it out with Inter Milan for the defender’s signing. Zagadou moved to Borussia Dortmund from the Paris Saint-Germain youth setup in 2017. Regarded as one of the most exciting youth prospects at the time, the 23-year-old failed to make much of an impact during his time in Germany as he endured an injury-riddled spell at Signal Iduna Park. 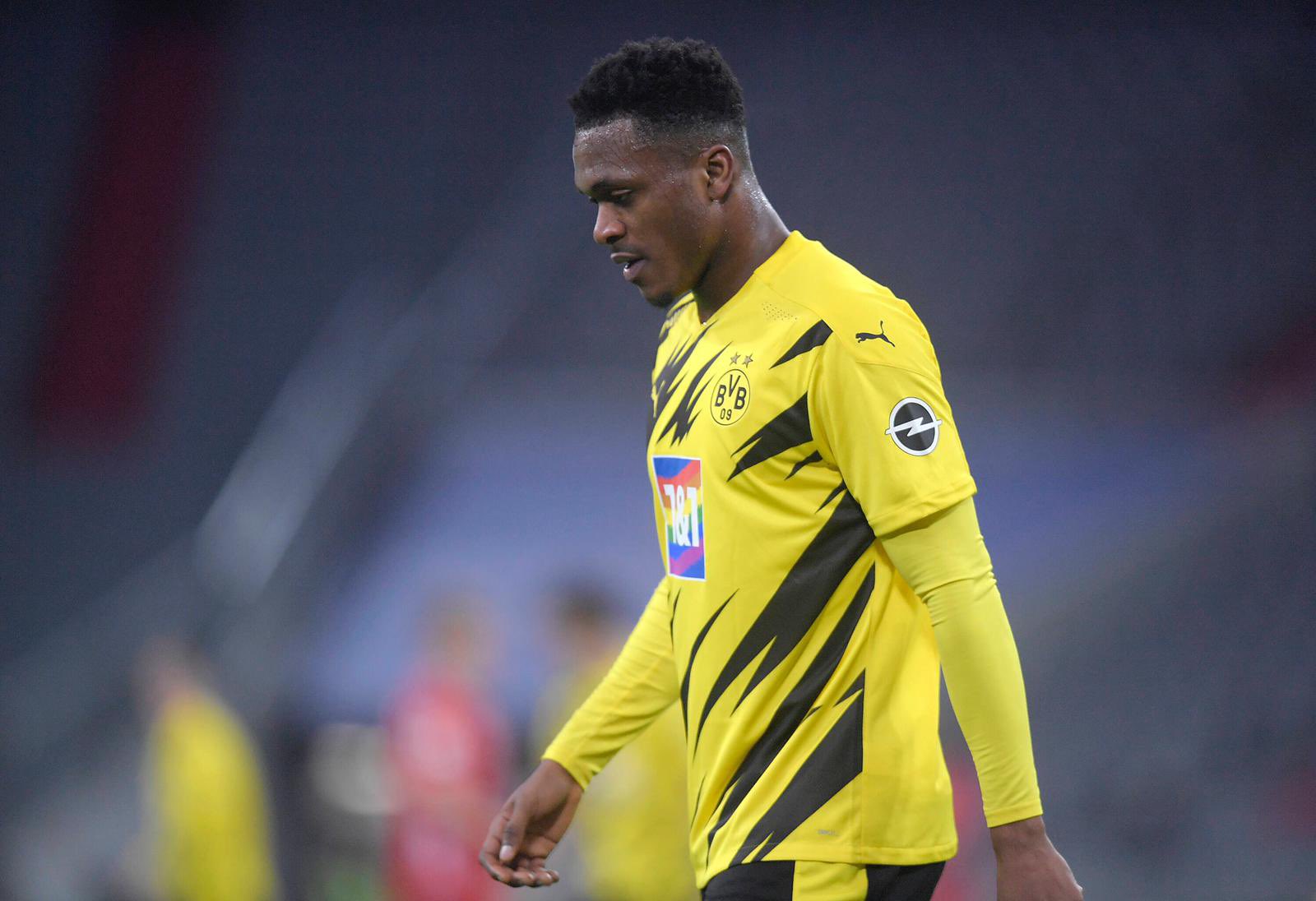 In six years at the club, Zagadou played just 91 times for the Black and Yellows and missed more than 80 matches due to injury issues as per data from Transfermarkt. Given his struggles, Dortmund decided not to renew his contract this summer, and he has been a free agent since July 1, after his old deal with the Bundesliga outfit ran out. Zagadou has since been linked with several clubs, including Manchester United. However, the Red Devils will have to battle it out with Inter Milan for the signing of the 23-year-old French defender.

Manchester United have strengthened their defensive unit already this summer with the capture of Lisandro Martinez from AFC Ajax. So, the interest in Zagadou does come as a bit of a surprise, unless Erik ten Hag is planning to offload some of the centre-backs already on the books at Old Trafford.

Phil Jones and Axel Tuanzebe are certain to be moved on as they do not feature in the manager’s plans, while question marks remain over the future of Eric Bailly. However, his pre-season performances may earn him another chance of staying at the club. In such a case, it is extremely unlikely that United would go after Zagadou, especially with Raphael Varane, Victor Lindelof, Harry Maguire and Martinez also available.