Manchester United have wrapped up the second signing of the summer transfer window with Diogo Dalot arriving from FC Porto for a reported fee of £19.3m. The Portuguese teenager managed just eight appearances at the senior level for Porto but he has done enough in order to earn a long-term deal with United. 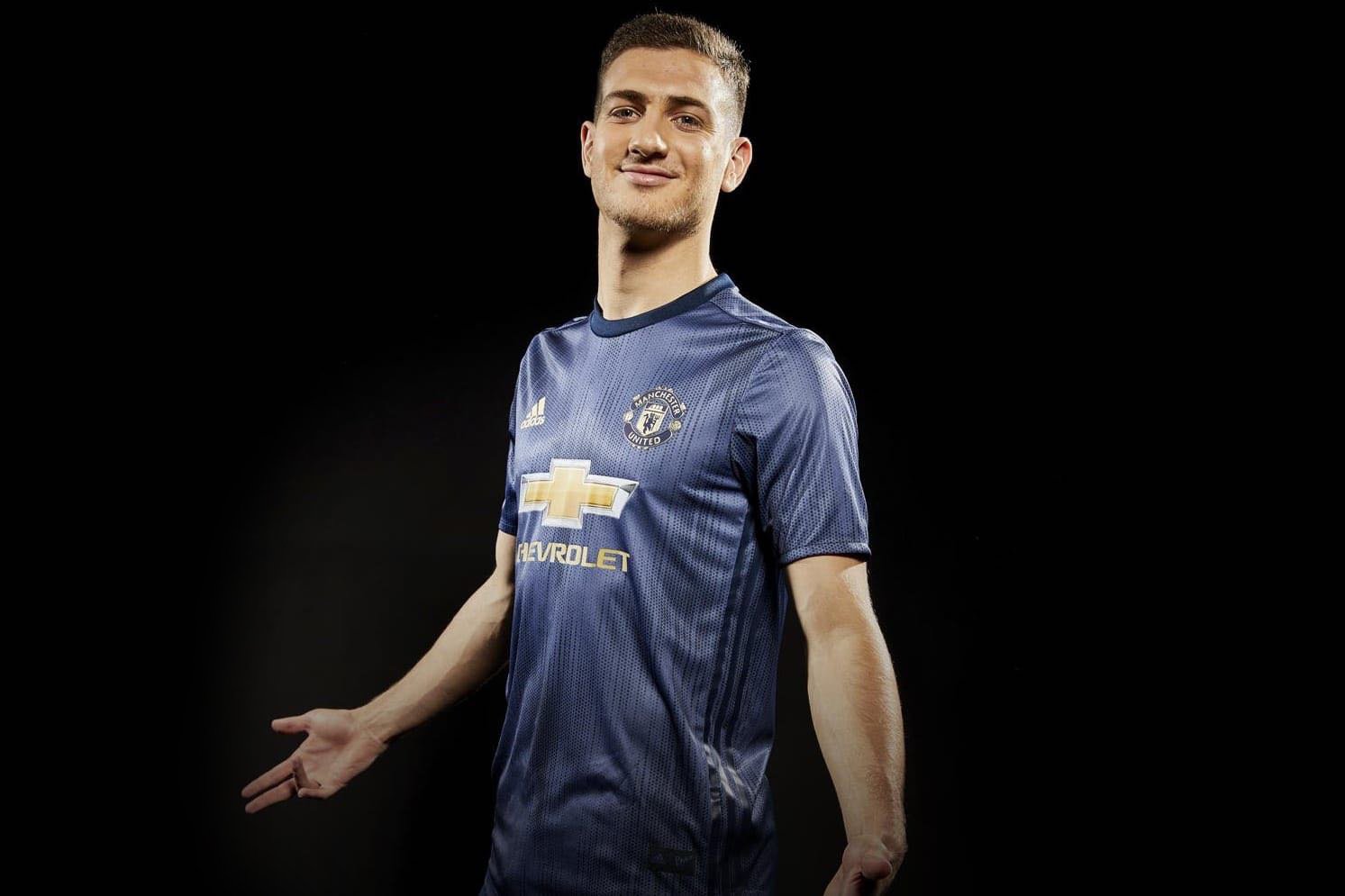 “Diogo is an extremely talented young defender with all the qualities to quickly become a great player for this club. He has all the attributes that a full-back needs: physicality, tactical intelligence and technical quality, combined with a Porto Academy mentality which prepares players for the maturity they need at the professional level. In his age group, he is the best full-back in Europe and we all believe he has a bright future ahead of him at Manchester United,” Mourinho is quoted as saying on the club’s official website.

United’s interest in Dalot was initially brought into focus by Daily Record’s Duncan Castles after it was suggested that the club would trigger the £17.5m release clause on his contract. However, the escape clause would only have become active at the end of the month and the interest from elsewhere tempted United to pay a little bit extra to push through the deal.

Dalot has played in both the right and left-back positions during his time at Porto but the 19-year-old would most probably feature in the former of the roles, considering he is right-footed. In this case, the Portuguese youngster is likely to play second fiddle to Antonio Valencia during the course of the 2018/19 season but he could replace the Ecuadorian in the long-run.

Meanwhile, the arrival of Dalot is likely to enhance Matteo Darmian’s chances of leaving Old Trafford after he was denied a move during the winter transfer window. The Italy international is currently a prime transfer target for Juventus and a deal worth £12m could be sorted out in the coming days with personal terms already said to be agreed.