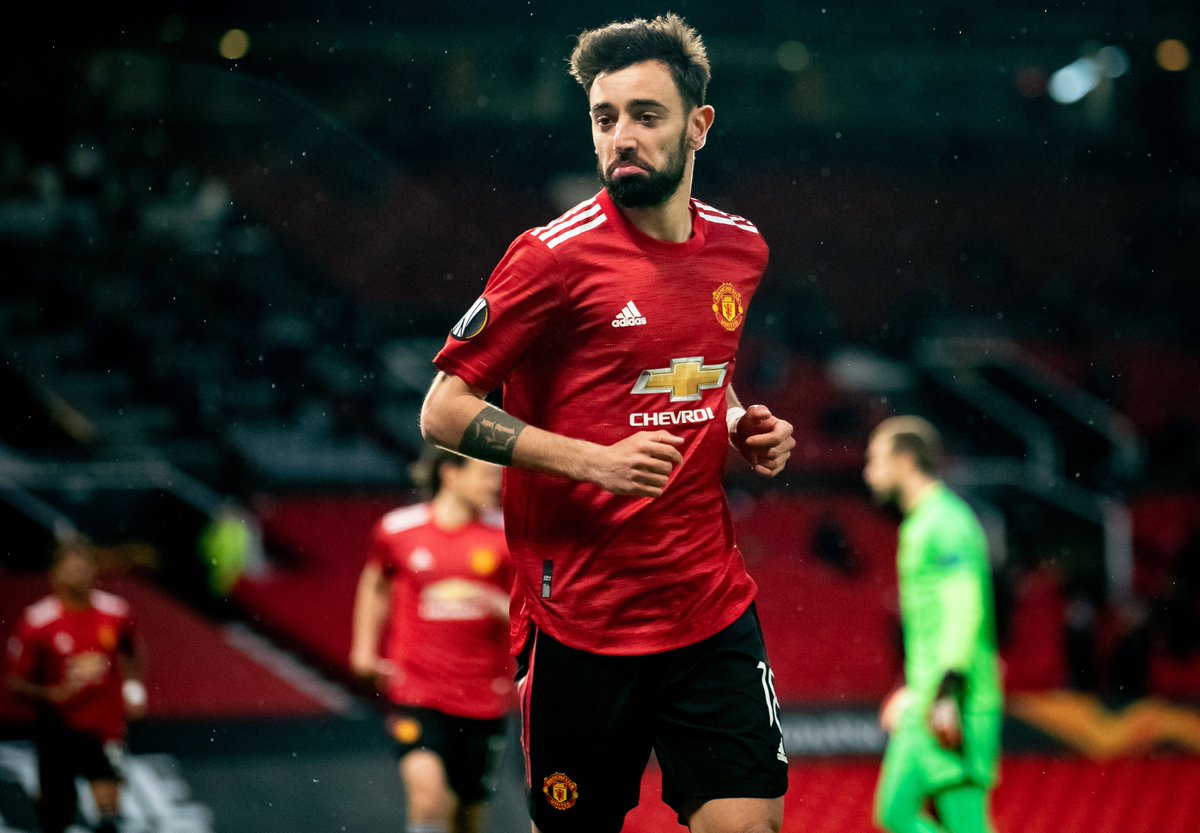 Former Manchester United player DmitarBerbatov has made his prediction for the game and he has backed his former team to beat Liverpool at home. The Betfair ambassador predicted the game on popular English media outlet Metro. According to him, the Red Devils would win 3-1 at the expense of the Premier League champions. Liverpool are the reigning champions but that won’t be for long with Manchester City on course to replace the Merseyside giants.

Manchester City have a 10-point advantage at the Premier League summit ahead of Manchester United in second place with five games to go this season. They can wrap up the league title this weekend if they beat Crystal Palace at their home and Manchester United lose at home to Liverpool.

Manchester United are the second best team in the English top flight this term but they still need at least seven points from the remaining five games to seal that position starting with the Liverpool game. On their part, Liverpool need the points in their quest to close the gap on the Champions League places. The Reds are four points adrift of the last Champions League place.

Berbatov also predicted the outcome of the other fixtures for this weekend. According to him, Chelsea will beat Fulham 1-0 at home in the West London Derby. He also predicted a 2-0 win for Newcastle United at home to the Gunners. The ex- Bulgarian international also backed former club Tottenham Hotspur to thrash bottom club Sheffield United 4-0 at home.