North London club Arsenal are in a keenly contested race to finish in fourth spot on the Premier League log at the end of this season alongside rivals Tottenham Hotspur, Manchester United, Wolverhampton Wanderers and West Ham United.The Gunners have the advantage at the moment as they are in the much-coveted fourth spot with 51 points from 27 games. 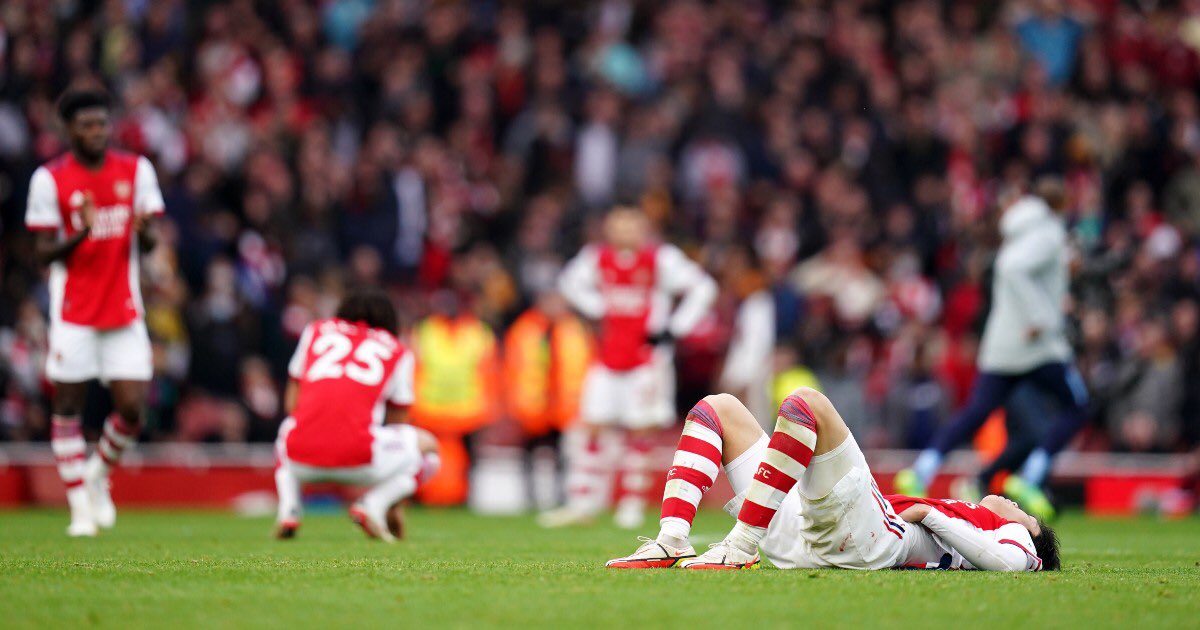 The Mikel Arteta-led Arsenal team missed out on the chance to move four points clear when they lost 2-0 at home to Liverpool on Wednesday in what was a rescheduled game. A win would have taken the Gunners four points clear of Manchester United. It was one of their three games in hand over the Red Devils and it ended in defeat through the goals from Diogo Jota and Roberto Firmino who came on as a substitute for new signing Luis Diaz.

Arsenal missed out on the chance to move four points clear of Manchester United with an home win over Merseyside giants Liverpool earlier in the week, and they have another opportunity to extend their slim lead over the Red Devils when they travel to the Midlands to take on Aston Villa at Villa Park. The game will take place on Saturday lunchtime at Villa Park and an away win over Aston Villa will take Arsenal four points clear of Manchester United with a game in hand. Arsenal don’t have a particularly good recent record at Villa Park after losing 1-0 in each of their last two visits.