Manchester United defenders Luke Shaw and Victor Lindelof are fit to take their place in the Manchester United defence for the rescheduled league clash with Burnley at Turf Moor on Tuesday. This is according to Manchester United boss Ole Gunnar Solskjaer who revealed the fitness status of the two players during his pre-match presser for the game. Solskjaer disclosed thatEngland international Shaw and Swedish international Lindelofwere involved in training on Monday for the entire duration as his team stepped up preparation for the crucial Burnley game. 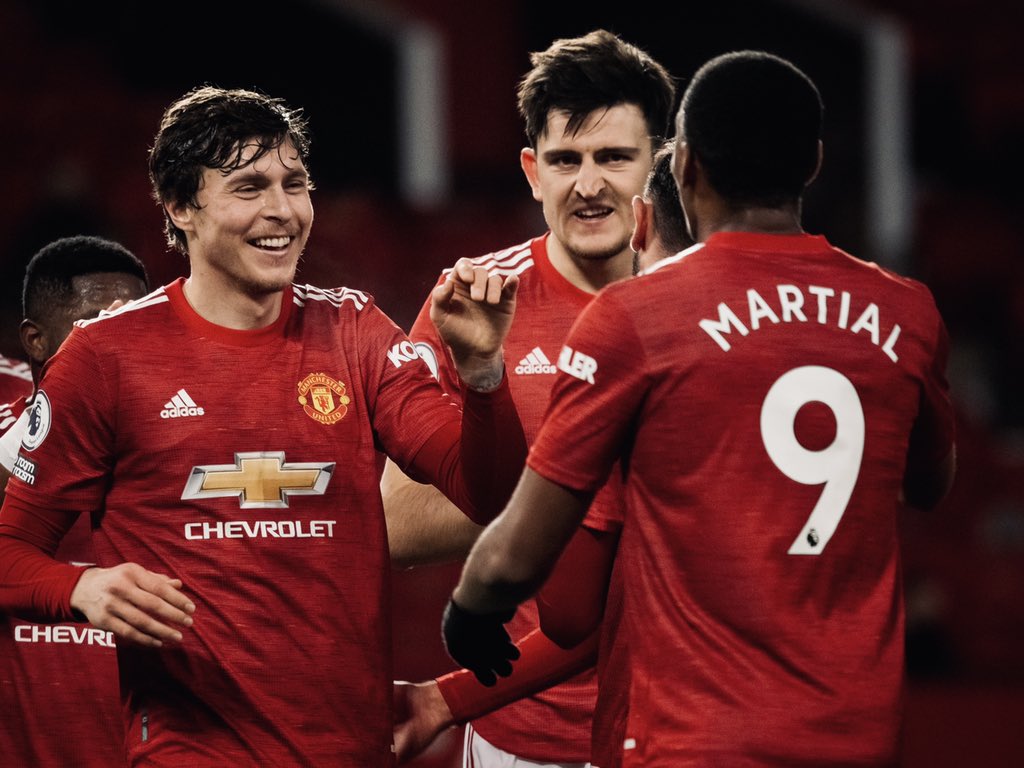 Luke Shaw and Victor Lindelof were missing from the Manchester United at the weekend during the FA Cup third round win over Watford. Scottish national team player Scott McTominay scored the only goal in the opening minutes as Manchester United beat English Championship team Watford 1-0 at home to progress into the fourth round of the competition. Watford suffered relegation from the English top flight at the end of last season and they gave a good account of themselves against a second string Manchester United side but they were undone by the header from Scott McTominay after five minutes. Manchester United will have to overcome arch rivals Liverpool in the fourth round if they want to secure a place in the fifth round of the competition. END_OF_DOCUMENT_TOKEN_TO_BE_REPLACED
By index, 1 year ago

England international Phil Jones has committed his long-term future to Manchester United by signing a fresh four-year contract. The central defender has been with the Red Devils for the past eight-and-a-half seasons and he has now penned a deal until the summer of 2023 with the option for a further 12 months.

Speaking to the club’s official website, Jones said: “I am delighted to have signed a new contract. Manchester United has been a big part of my life for eight years and I love everything about this club. I am excited about the challenges that lie ahead of us as we prepare for a very busy period in the season. I would like to thank Ole and the coaching staff for their continued support in my development.”
END_OF_DOCUMENT_TOKEN_TO_BE_REPLACED
By index, 3 years ago