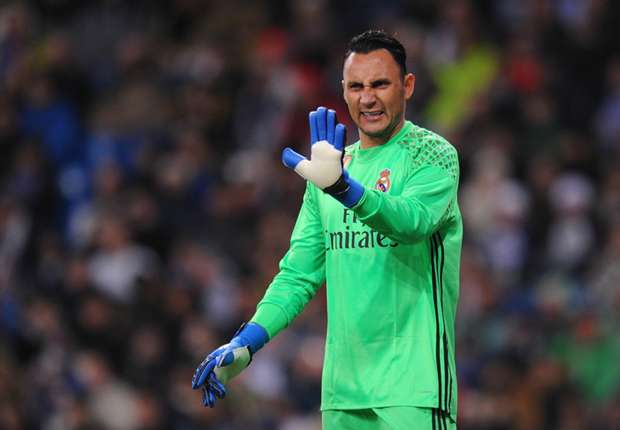 The La Liga giants tried luring the Spaniard but failed to complete the deal due to clerical error in a last minute scramble. There are strong links that Coach Zinedine Zidane fancies the player as well so he could sanction the move.

Navas says he is not concerned with the speculations at Santiago Bernebeu when the club can resume signing players.

De Gea has been reportedly to be one of the United players set to receive a new deal this summer. The club wants to end all speculations for a while with a huge deal, Star Sport claims. The move is believed to be one that would keep interested clubs at bay. De Gea has kept ten clean sheets in 25 games for Man United this season.

Real Madrid have just a point advantage in the La Liga, aside two games in hand. The club seems keen on lifting the La Liga title this season, having two Champions League titles in the last three years. Navas has kept just four clean sheets in 14 games this term. Madrid would get a chance to sign players again and there are many decisions for manager Zidane.